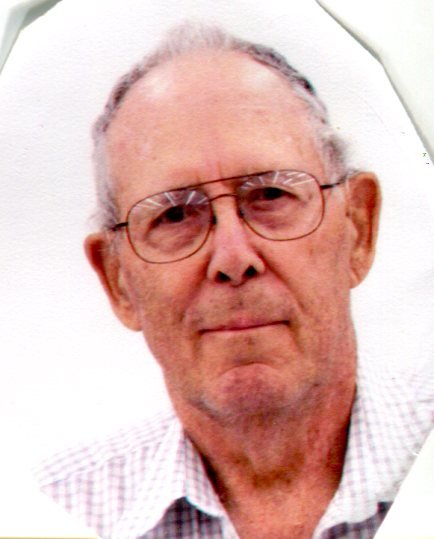 Charles H. Paul, Jr. (Chuck), passed away peacefully on Saturday July 13, 2019, surrounded in love with his family by his side.

Chuck was born in Utica, New York on January 27, 1926 to Charles and Mary (Schreppel) Paul. He attended Utica schools and enlisted in the Navy just before his eighteenth birthday. He was assigned to a landing ship tank (LST-846) and was stationed in the Pacific traveling between Pearl Harbor, Marshall Islands, Guam, and Iwo Jima.   After the war, Chuck trained as an electrician and was a proud member of the International Brotherhood of Electrical Workers (IBEW) Local 43 (formerly Local 181) for 72 years.  He worked on many construction projects around the Mohawk Valley as well as in New York City, Michigan and Alabama. He often pointed out the various buildings projects on which he worked, including the old Riverside Mall and the SUNY Poly campus.  He finished his career working for the Utica School System as an electrician.  In 1948, he met the love of his life, Pasqualina (Lee) Salamino. They were married on May 19, 1951 and were married for over 68 years. Charles often spoke about how proud he was of their four children, 14 grandchildren, 12 great grandchildren and “not a bad one in the bunch.”  Chuck was a lifelong hockey fan and served as a minor off-ice official for the Clinton Comets, Mohawk Valley Comets, and Utica Devils professional hockey teams for 24 years.   For the past 20 years, Chuck and Lee traveled to Florida every winter and made numerous long-lasting friendships.

The family would like to give special thanks to Dr. Bruce Elwell, Dr. Hugh MacIsaac, The Visiting Nurses Association, and Hospice.

Mr. Paul’s funeral will be held on Wednesday, July 17, 2019 at 9:15 a.m. at the Heintz Funeral Home, 408 Herkimer Rd., N. Utica and 10:00 at Historic Old St. John’s Church in Utica, where his Mass of Christian burial will be celebrated.  His Rite of Committal and burial will be in St. Joseph Cemetery in Yorkville.  Calling hours for family and friends are Tuesday from 4:00-7:00 p.m.

In lieu of flowers, the family asks that donations be made to Hospice & Palliative Care.

To send flowers to the family or plant a tree in memory of Charles Paul, Jr., please visit Tribute Store
Tuesday
16
July