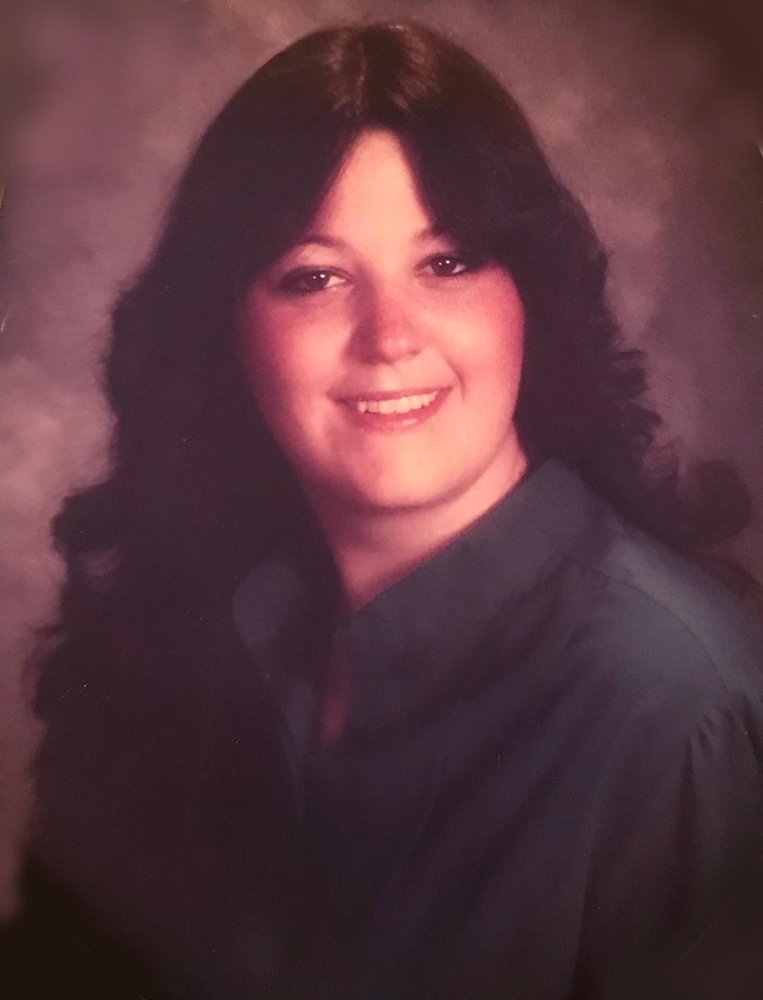 Obituary of Michelle A. Gustafson

Michelle A. (Perry) Gustafson, 57, of South Carolina, passed away at her family home on Sunday, July 28, 2019, surrounded by her loving family, after a battle with cancer.

Michelle was born in New Hartford on January 19, 1962,  the daughter of Lorna (Drury) Perry and the late Raymond Perry. She was a 1980 graduate of Notre Dame High School and a 1982 graduate of Cobleskill College. At Our Lady of the Rosary Church on December 31, 1992, Michelle was united in marriage to Carl S. Gustafson.  For many years she was employed with the Horry County School System in South Carolina.  In her spare time, Michelle enjoyed art and poetry.

Michelle is survived by her husband, Carl; mother, Lorna Perry, of Utica;  two sons, Perry C. Gustafson, of SC and Shamon C. Gustafson, of TX; one sister, Kim Perry, of New Hartford; one brother, Jon Perry and his wife, Dianne, of Utica; two nieces, Danine Perry and Keaton Perry, both of Utica; a special cousin, Judy Constantine, of Utica; mother-in-law, Raye B. Marlowe, SC and in-laws, Dawn Skinner Hamlet, of SC, David Gustafson, of SC and John Gustafson, of TX. She is also survived by four grandchildren and  many aunts, uncles and cousins.   She was predeceased by her father, Raymond; sister, Nadine; maternal grandparents, Mary and Earl Drury; paternal grandparents, Oliver and Mary Perry; father-in-law, Jack B. Frost and grandparents-in-law, Jean and Carl Beresky.

Michelle’s funeral mass will be held on Friday, August 2, 2019 at 11:00 at Our Lady of the Rosary Church, New Hartford.  Burial will be in West Schuyler Cemetery.  Calling hours for Michelle will be held on Thursday August 1, 2019 from 4-7 at  the Heintz Funeral Home, 1517 Whitesboro St., Utica.

Those so wishing may make donations to Duke University Adult Bone Marrow Transplant Clinic in Michelle’s memory.  Envelopes will be available at the funeral home.

The family wishes to extend their heartfelt gratitude to Dr. David Rizzieri and the nurses on 9200  of Duke University Hospital and Dr. Sheila Lemke, for all the loving care given to Michelle.

To send flowers to the family or plant a tree in memory of Michelle Gustafson, please visit Tribute Store
Thursday
1
August

Donations may be made to the Duke Adult Blood & Marrow Transplant Clinic 2400 Pratt St. Durham, NC 27705
Share Your Memory of
Michelle
Upload Your Memory View All Memories
Be the first to upload a memory!
Share A Memory
Send Flowers