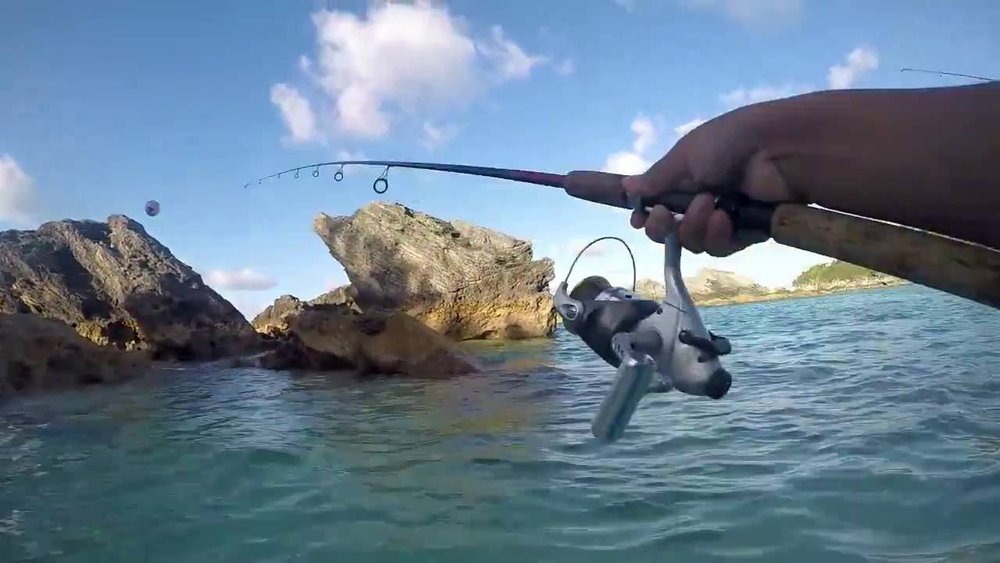 Mr. Richard M. Bemis, 89, of Sylvan Beach, formerly of Utica, passed away on Thursday, August 8, 2019 at The Grand Nursing Home in Utica with his loving family by his side.

Richard was born in Sherburne, NY on July 21, 1930, the son of Roy and Mildred Bemis and was a graduate of Hamilton High School.  Richard honorably served in the US Air Force during the Korean War.  On July 9, 1965, Richard was united in marriage with Marion Janet Tallman, a devoted union of 39 years, until Marion’s death in 2004.  For many years until his retirement, Richard was employed with Chicago Pneumatic Tool Company.  After retirement, he went to work as a security guard with Faxton Hospital in Utica.  Richard enjoyed fishing, taking walks and was a member of American Legion Post 1376 in New Hartford.

Mr. Bemis is survived by one daughter and son-in-law, Cynthia and John Owens of Sylvan Beach; two cherished granddaughters, Emilee Austin and her husband Scott of Camden and Renee Buhrow and Jason Kirk of Verona Beach and two adored great grandchildren, Nathan and Madyson Austin.

Services and burial will be held at the convenience of the family.

Arrangements have been entrusted to Heintz Funeral Service, Inc., Utica.