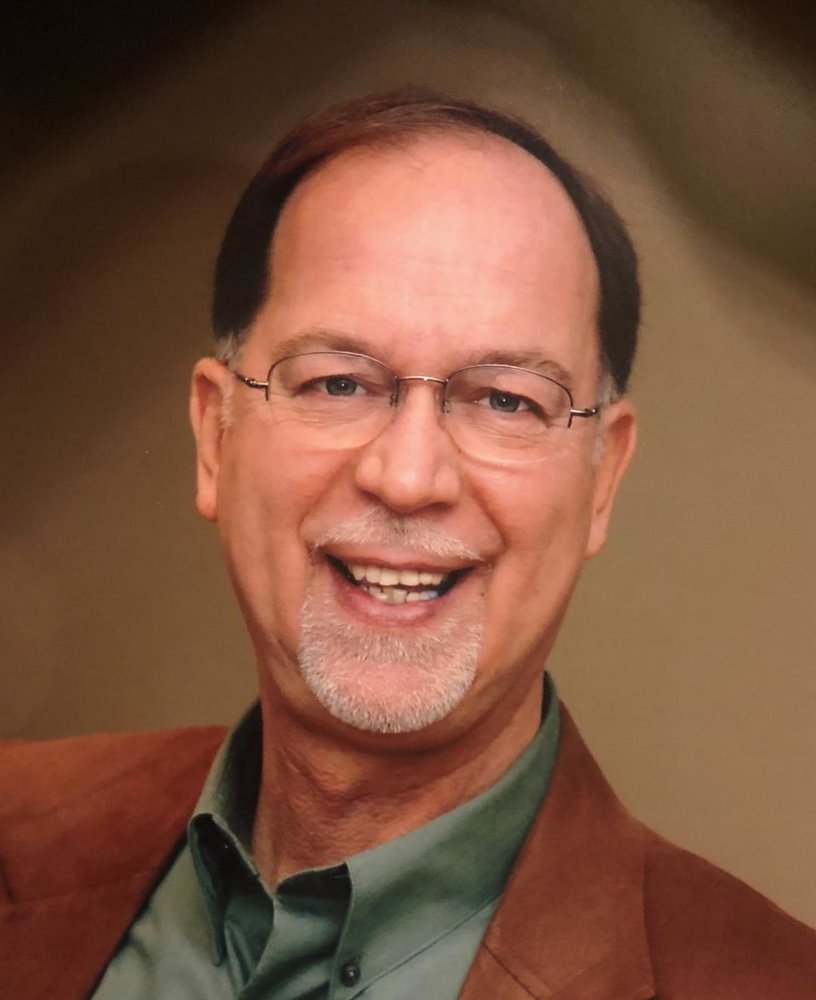 Richard J. Aversa, 69, passed away Thursday, August 8, 2019, at St. Elizabeth’s Hospital in Utica surrounded by his closest friends and family.

Richard was born in Utica, April 16, 1950 as the youngest of two, Salvatore “Sam” Aversa and Evelyn (Zeck) Aversa. Richard was a 1967 graduate of The Utica Free Academy and later graduated from Mohawk Valley Community College with a degree in The Science of Photography in 1994. Richard grew up loving music and was a member of the Grace Church all boys choir. As a teen he played in many rock and roll bands, traveling all over the tri-state area. He also spent many summers at the track with his father and brother Salvatore “Butch” Aversa, racing muscle cars and motorcycles. Richard eventually became the proud father of his son Kory Aversa of Philadelphia, PA and daughter Samm Aversa of Utica, N.Y.

In 1969, Richard proudly joined the 2nd Battalion 389th Regime of the United States Army Reserves as a Senior Drill Sergeant. During his career he also served as a TAC NCO for First Army and as the non-commissioned officer in charge of the 1157th United States Armed Forces Academy. He was honored with numerous awards including Drill Sergeant of The Year, two Army Commendation Medals, two Army Achievement Medals, and many Unit Awards. When he retired twenty one years later as the First Sergeant of the company, he worked as a computer technician for Univac and then became a member of the local 181IBEW where he served as a journeyman and foreman. He eventually decided to pursue his passion for photography and enrolled in MVCC.  While completing his degree, he opened Aversa Photography in 1990. The family business thrived as he created a specialty market for wedding photography and senior portraits in the Greater Utica area.

Richard was a very active member of the drag racing community throughout his life. In 1971, he took the first place title in the NYS Championship, while also winning the International Stock Shootout in 1971. His love of sleek cars and powerful engines eventually brought him back to the race track in the early 2000’s after an almost 25 year hiatus. He raced a 1997, WS6 Ram Air Trans Am to a first season victory of the Street Money class at the Esta Safety Park Dragstrip, passing on his need for speed to his daughter Samm, who served as his Pitcrew and Mechanic. In 2013, Richard drove his 2007 Trailblazer SS to a world record, being the fastest naturally aspirated All Motor/All Wheel vehicle at the time. He could often be seen driving through town proudly with his “EvilEvie” license plate in honor of his late mother who loved getting a trophy after each of his victories.

Richard had a big passion for the arts and excelled in photography. In 1982, he had a joint art exhibit with his equally talented son, Kory, at a local gallery. Richard won countless awards including being a three time recipient of the “Print of the Year” from the Utica Camera Club, “The People’s Choice Award” of the Tri Country area, and had prints in the Munson Williams Proctor Institute Loan Collection. He was also a very proud member of the Professional Photographers Society of New York, participating in the Central New York Chapter. When Richard returned to the races in his retired years, he would often be found on the sidelines of the dragstrip, camera in tow, marrying his two passions.

Richard held a special place in his heart for the Utica Zoo, where he first shot countless rolls of film during his career at MVCC.  As a guest teacher during summer courses at the college, he brought his entire class to the zoo, and taught them the tricks of the trade. Even in his later years, as his body began to fail him, while being bound to his wheelchair, he would make a special trip to see his beloved lions as he was determined to never let anything slow him down. While capturing prize worthy photographs of these wild cats, he would pass down all of his knowledge to his special assistant and best friend, Laile Tejada, a very bright 12 year old.

Richard prided himself on passing on his knowledge to others and teaching absolutely everyone something.  Whether it was how to dial in your dragster, expose a perfect frame, or a life lesson from one of his many anecdotes, he truly cared about helping people become the best version of themselves.

Richard is survived by his son Kory Aversa, his daughter Samantha Aversa and her husband Sean Mott, his brother Salvatore “Butch” Aversa, his dearest friend, Mina Dizdarevic and her family. He was predeceased by Salvatore “Sam” Aversa and Evelyn (Zeck) Aversa. The family wishes to sincerely thank Brian Eck, Almin Saric, Dominick Crescenzo, Bob Brotherton, The Rome Veterans Association, and the caring staff at St. Elizabeth’s Hospital for the assistance and deep care they showed Richard in his final days.

Calling hours will be held Friday August 16, 2019 from 4pm - 7pm and Saturday August 17, 2019 from 8:30am - 9:30am, prior to a short service at the Heintz Funeral Home 408 Herkimer Road, Utica, N.Y. 13502. The family invites any fellow racing or car enthusiast to bring their vehicles and join in the procession to Richard’s final resting place in The Forest Hill Cemetery. Please meet in adjacent shopping plaza no later than 10am. In lieu of flowers, please consider a donation to the Utica Zoo in Richard’s name.

To send flowers to the family or plant a tree in memory of Richard Aversa, please visit Tribute Store
Friday
16
August

Donations may be made to the Utica Zoo in Richard's memory
Share Your Memory of
Richard
Upload Your Memory View All Memories
Be the first to upload a memory!
Share A Memory
Send Flowers