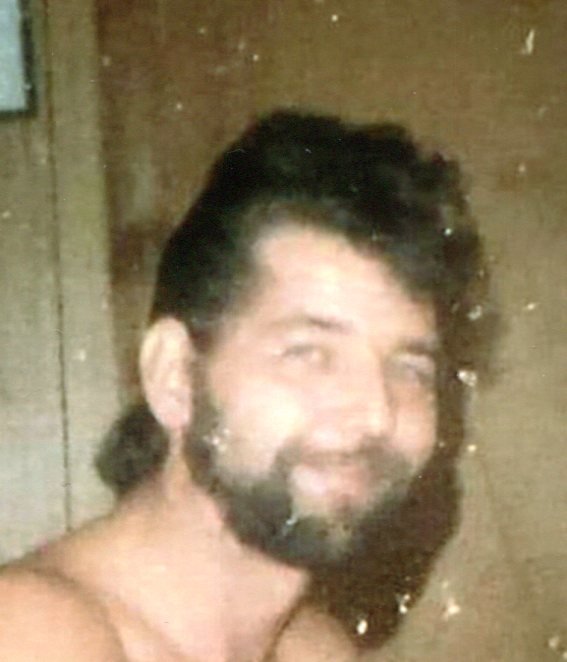 Al was born in Utica, on January 22, 1953, the son of Elgar F. and Irene (Sylvester) Sykes.  He was raised and educated in Utica and was a graduate of Utica Free Academy.  On January 21, 1996, Al was united in marriage with Kristine M. Kopec.  At one time, Al was employed with Murray’s Paving Company, the M & O, Ambrosia’s, and most recently with Autopart International in Marcy.  Al was a member of the SAC Club and Fort Schuyler Club both in Utica and the St. Francis Club in Herkimer.  He enjoyed doing Sudoku Puzzles, was a NY Yankees Fan, NASCAR Enthusiast and will be remembered as a car buff.  Al was of the Catholic faith.

Mr. Sykes is survived  by his beloved wife, Kristine; three daughters and sons-in-law, Keara and Darin Battisti of St. Johnsville, Irene and Pete Taylor, III of Jackson, GA and Angelique and Zawdie Little of Powder Springs, GA; three sons and one daughter-in-law, Mike “Turtle” Mahar of TX, Elgar, III and Teri Sykes of Oriskany and Brandon Sykes and his partner, Andrew Hight of Little Falls; five sisters and one brother-in-law, Kathleen Sykes of Utica, Bridgette Penree of Frankfort, Mary Griffin of Utica, Lucille Sykes of Utica and Patty and Rick Brady of Brookfield; one brother, Clifton B. Zukowski of Utica as well as 16 grandchildren and was anxiously awaiting the birth of his first great grandchild.  Also surviving are several nieces, nephews, cousins and many dear friends.

Visitation for family and friends is Saturday, August 24, 2019 from 5:00-7:00 p.m. at the Heintz Funeral Home, 1517 Whitesboro St., Utica followed by a prayer service at the conclusion of visitation.  In lieu of flowers, please consider the needs of Al’s family.

The Needs of Al's Family
Share Your Memory of
Al
Upload Your Memory View All Memories
Be the first to upload a memory!
Share A Memory
Plant a Tree