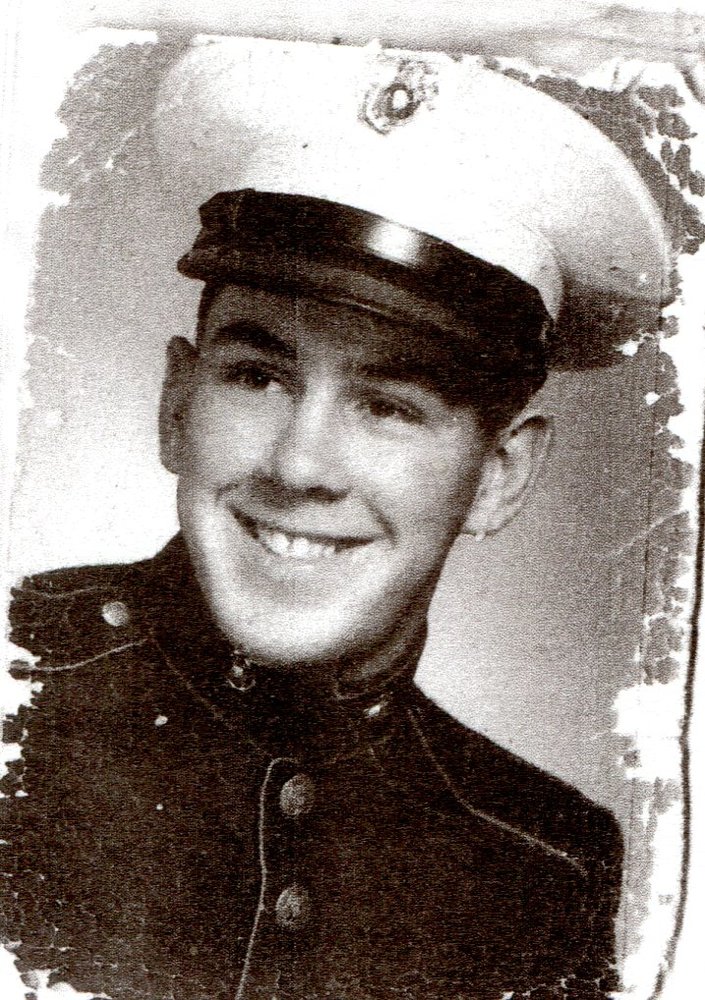 Mr. Richard G. Kehrli, 83, of Yorkville, passed away on Wednesday, August 28, 2019 at St. Elizabeth Medical Center in Utica, with his loving family by his side.

Richard was born in Utica, on September 9, 1935, the son of William and Dorothy Kehrli.  He was raised and educated in Utica and was a graduate of Utica Free Academy.  Richard honorably served in the US Marine Corps.  On August 1, 1959, at Sacred Heart Church in Utica, Richard was united in marriage with Sandra L. Walter, a loving and devoted union of 60 years.  For many years, Richard was employed as a plumber with Scharf Plumbing in Utica.  He was a member of the Plumbers and Steamfitters Union local 79 and was a parishioner of Our Lady of The Rosary Church in New Hartford.  In Dick’s younger years, he enjoyed camping with his family.  Richard's generous and giving nature was evident, through his willingness to help anyone in need.  He will most be remembered as a loving husband, father and grandfather, who truly enjoyed attending and cheering on his cherished grandchildren in all their various activities.

Mr. Kehrli is survived by his beloved wife, Sandra; two sons and one daughter-in-law, Mark Kehrli of Washington, DC and Paul and Joyce Kehrli of New Hartford; seven cherished grandchildren, Anne, Maria, Joseph, Michael, Jake and his girlfriend, Kate, Benny and MaryGrace; sister and brother-in-law, Nancy and Richard Miskowiec of N. Utica; brother-in-law and sister-in-law, Ronald and Alice Walter of N. Utica, as well as several nieces, nephews and many special friends.  He was predeceased by his parents, William and Dorothy; sister and brother-in-law, Jane and Jim DeBlois; two brothers and a sister-in-law, William and Dorothy Kehrli and Jack Kehrli; father-in-law and mother-in-law, Wallace and Greta Walter and his dear friend, Gino Nunno.

Mr. Kehrli’s funeral will be held on Saturday, August 31, 2019 at 10:00 a.m. at Our Lady of The Rosary Church, Burrstone Rd., in New Hartford, where his Mass of Christian burial will be celebrated.  The family will greet visitors at the conclusion of the funeral Mass.  In lieu of flowers, please consider making a donation to the Parkinson’s Foundation, 1359 Broadway, Ste 1509, New York, NY 10018, in Richard’s memory.

Mr. Kehrli’s family extends their heartfelt gratitude to the nurses and staff on the Gordon unit at the Lutheran Home for the wonderful care and compassion you provided to Richard.  Also, thank you to the “lunch crew” at the Lutheran home for the friendship you shared with Richard.  A special thankyou to Shelly Nunno Evans, as well Richard’s and Sandra’s neighbors, Roger and Mary, the Asselta family and P.J., for the many years of friendship, loving care and help you provided to Richard and Sandra.  Your kindness will not be forgotten.

Family will greet visitors at the conclusion of the funeral Mass
Share Your Memory of
Richard
Upload Your Memory View All Memories
Be the first to upload a memory!
Share A Memory
Plant a Tree