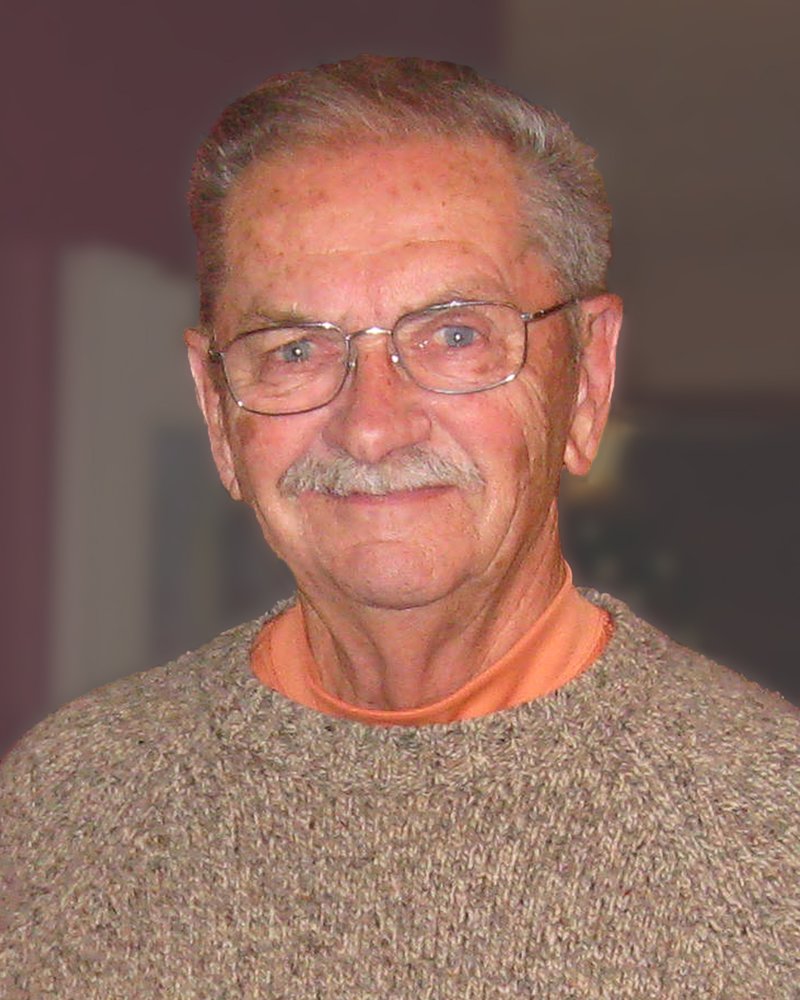 Gordon Robert Anderson, 92, of Whitesboro, NY passed away on Wednesday, September 4th with his loving family around him.

Gordon was born in Brooklyn, NY on January 15, 1927 to Carl and Florence Anderson (who had immigrated from Sweden). He attended school in Brooklyn and later joined the United States Navy in World War II, as Seaman First Class. Following his service, he attended Utica College on a G.I. Bill. A supportive husband, loyal friend and father, Gordon was a devoted runner, running the Boilermaker several times. He was a dedicated golfer who loved to chip with his 7 iron, an avid reader, a lover of Frank Sinatra, and always enjoyed coaching his sons in baseball.

Gordon worked in sales for Durr Packing in Utica. He later he managed the Cannonball Theater in Clinton with his brother Jay.

Gordon was joined in marriage to June (Emrick) Anderson on July 17, 1954 at Grace Church in Utica. He is survived by his wife, June Anderson; his four children, Susan (Robert) Suba of Palm Coast, Florida; Christopher Anderson of Little Falls, NY; Jill (Jim) Pekarski of Rome, NY; and Scott Anderson of Sylvan Beach, NY; his two sister-in-laws, Eileen Anderson of Pittsburg, PA, and Nita (Frank) Saporito of Utica, NY; his grandchildren, Taylor Anderson and her boyfriend Giovanni Care, Briana Anderson, Michael Pekarski, and Paige Pekarski; his several nieces and nephews and many friends, including neighbors Tony (Pat) Lupia and John Ruhm.

Gordon was predeceased by his two brothers, Jay and Barry Anderson; and Aunts Viola and Alice Engman.

A service for family and friends will be at the Heintz Funeral Home at 1517 Whitesboro Street in Utica, New York on Saturday, September 7th from 10 a.m. to 12 p.m. Military honors will take place at 12 p.m.