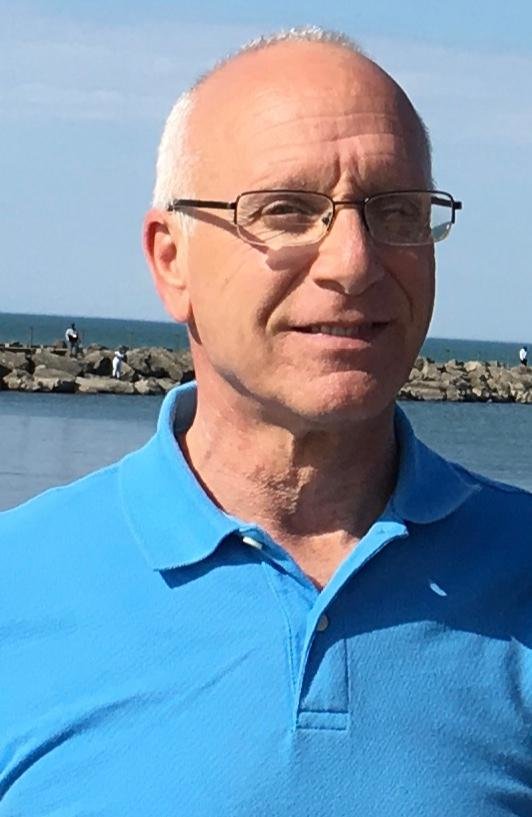 David was born on December 6, 1957 in Utica, a son of the late John Picente and Sarah Mikalajunas. He was a graduate of St. Francis de Sales High School, and received degrees in Criminal Justice from  MVCC and SUNY College of Technology.  On August 4, 1984, David married Anita Distante at St. Peter’s Church in North Utica. They shared many happy moments together over their 35 years of marriage.

David worked as a corrections counselor at Mid-State Correctional Facility. He retired in January 2019 after 36 years of dedicated service. David was a hard-working individual who took great pride in providing for his family and caring for his home.

David’s family would like to sincerely thank the staff of the Siegenthaler Center who cared for David during his final days. A special recognition is extended to his nurses, Melissa, Michelle, and Matt, who showed great compassion towards David and his family.

In keeping with David’s wishes, there will be no services. Those so wishing may make donations to Hospice & Palliative Care in David’s memory:

To plant a tree in memory of David Picente, please visit Tribute Store

Donations may be made to the Siegenthaler Center in David's memory
Share Your Memory of
David
Upload Your Memory View All Memories
Be the first to upload a memory!
Share A Memory
Plant a Tree