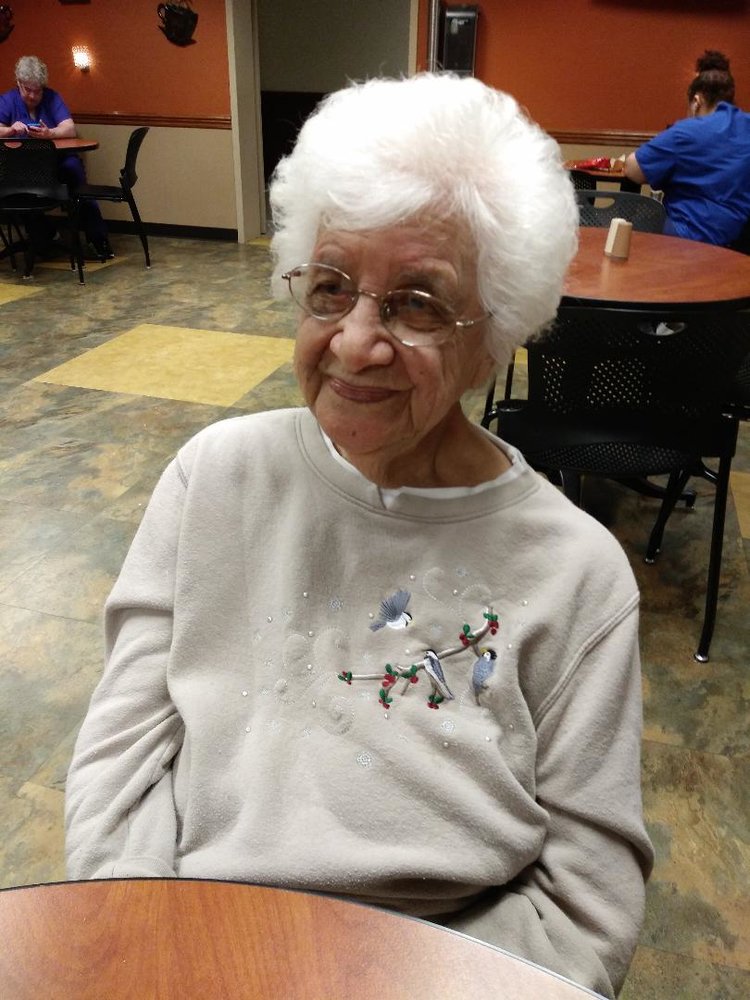 Genevieve was born in Sherburne, NY on February 18, 1917, a daughter of Butrus and Anna Harp. In Sherburne she was united in marriage to Julius Dziedzic on June 22, 1940.

Genevieve’s family would like to thank the entire staff of the MVHS St. Luke’s Nursing Home, Barton North, for the care given to their Mom.

Online messages of sympathy may be made at Heintzfuneralservice.net

To send flowers to the family or plant a tree in memory of Genevieve Dziedzic, please visit Tribute Store
Tuesday
15
October