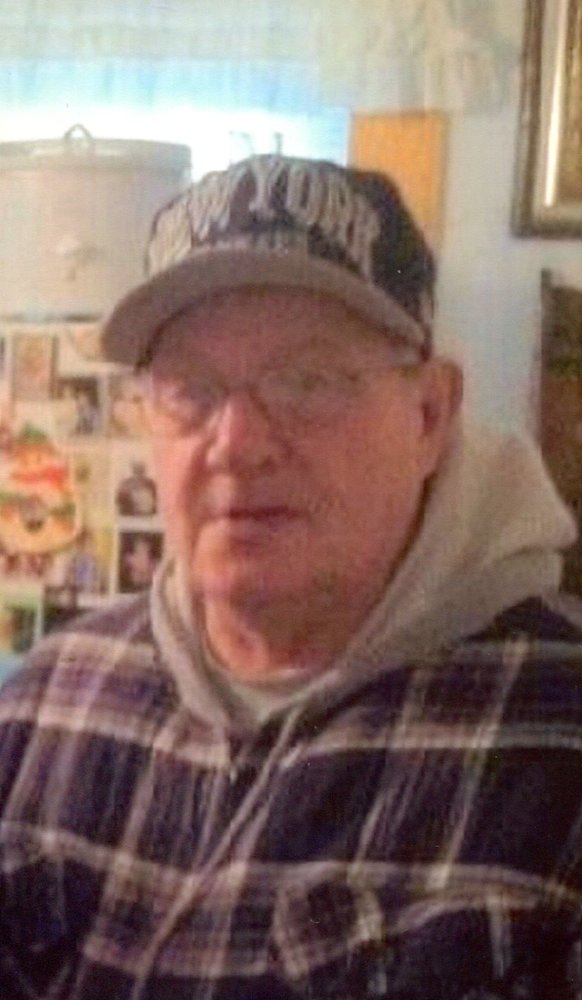 Lansing was born in Syracuse on May 7, 1947, the son of Lansing W., II and Edith (Collins) Cowley and received his education in Syracuse schools.  In Utica, on October 22, 1968, Lansing was united in marriage with Roseann Bumbolo.  For 47 years, Lansing was employed with the City of Utica, DPW retiring in 2012.  He was a huge NY Yankees fan, and a baseball card collector.

Visitation for family and friends is Saturday, October 19, 2019 from 2:00-4:00 p.m. at the Heintz Funeral Home, 1517 Whitesboro St., Utica, followed by a prayer at the conclusion of visitation.  Those wishing to make a donation in Lansing’s memory, please consider Stevens-Swan Humane Society.  Envelopes will be available at the funeral home.

To send flowers to the family or plant a tree in memory of Lansing Cowley, III, please visit Tribute Store
Saturday
19
October

Stevens-Swan Humane Society 5664 Horatio St. Utica, NY 13502
Share Your Memory of
Lansing
Upload Your Memory View All Memories
Be the first to upload a memory!
Share A Memory
Send Flowers