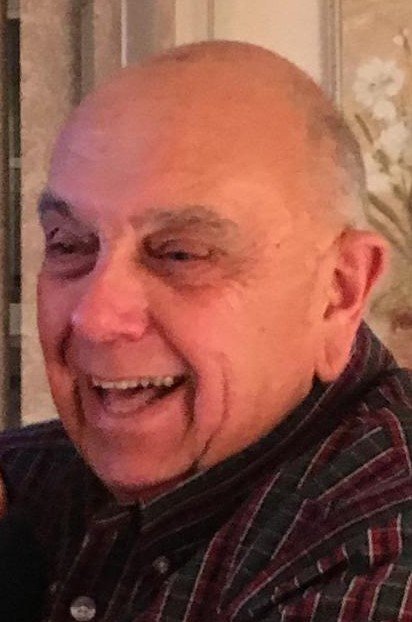 John was born in Utica on March 5, 1943, a son of the late John F. and Leona F. (Neer) Cahill. He was raised and educated locally and was a 1965 graduate of Bradley University in Peoria, IL and later received his Masters Degree from the University of Massachusetts at Amherst. For 36 years until his retirement in 2001, John was an American History teacher at P. D. Schreiber High School in Port Washington, NY. He was very proud of the fact that he was the first faculty advisor of the Schreiber High School Student Government.  After his retirement John moved back to Utica and did some research at Utica College.  John was an educator and scholar and avid supporter of education.

John was a member of the Broadway Theater League, Munson-Williams-Proctor Arts Institute, New York Metropolitan Opera and the Glimmerglass Opera.  He was a fan of local sports teams both high school and college level.  John loved the summers spent in the Adirondacks.

Most of all John will be remembered as a generous friend to anyone in need and enjoyed the finer things in life.

John is survived by his sister and brothers, Ann Harrison (Tom) of Deerfield, James Cahill (Carole) of Portland, OR, Paul Cahill (Pam) of Portland, OR and Peter Cahill (Sandra Natale) of Amsterdam, NY, a special sister-in-law, Deborah Cahill of Utica and several nieces, nephews, great nieces and great nephews who lovingly called him UB (Uncle Buck).