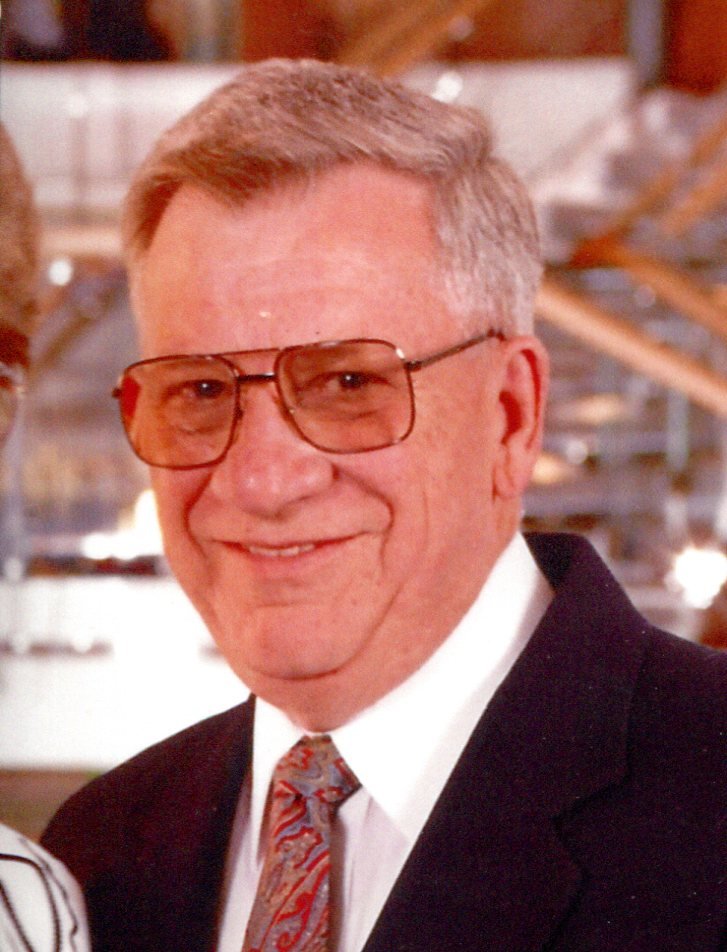 William was born in Utica on July 16, 1936, a son of the late William and Lena (Miani) Christiansen. He was raised locally and was a graduate of Whitesboro High School.  On April 4, 1959 at St. Peter’s Church, N. Utica, William was united in marriage to Elizabeth Sinker. For many years until his retirement he was employed with General Electric Co.  He was a member of American Legion Post 229 and the Eagles Club. William was also a parishioner of St. Peter's Church, N. Utica, where he held tight to his Catholic religion attending Mass weekly. Throughout his life Bill always enjoyed golfing, softball and bowling and most of all he loved to hate the Yankees.  Most important Bill cherished family get togethers, especially to play cards, and looked forward to Sunday afternoon calls from his brother John.

Mr. Christiansen’s funeral will be held on Saturday, November 23, 2019 at 10:00 at St. Peter’s Church, N. Utica. Burial will be in St. Stanislaus and Casimir Cemetery, Whitesboro. Calling hours at the Heintz Funeral Home, 408 Herkimer Rd., N. Utica are Friday (TODAY) from 4-7. Those so wishing may make donations to Roswell Park Cancer Institute.

Those so wishing may make donations to Roswell Park Alliance Foundation, P.O. Box 631, Buffalo, NY 14240
Share Your Memory of
William
Upload Your Memory View All Memories
Be the first to upload a memory!
Share A Memory
Plant a Tree