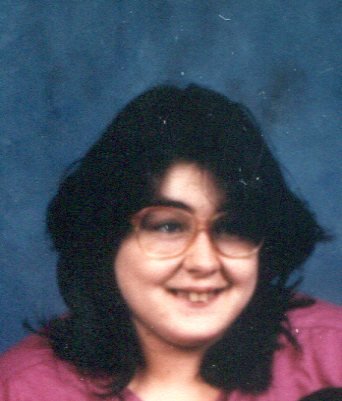 Mamie was born in Utica, on February 6, 1969, the daughter of Daniel Files and the late Christine Spano.  She was raised and educated in Utica and was a graduate of Utica Free Academy.  Mamie was a member of Historic Old St. John’s Church in Utica.  A loving mother, grandmother and sister, her cherished grandchildren were the light of her life.