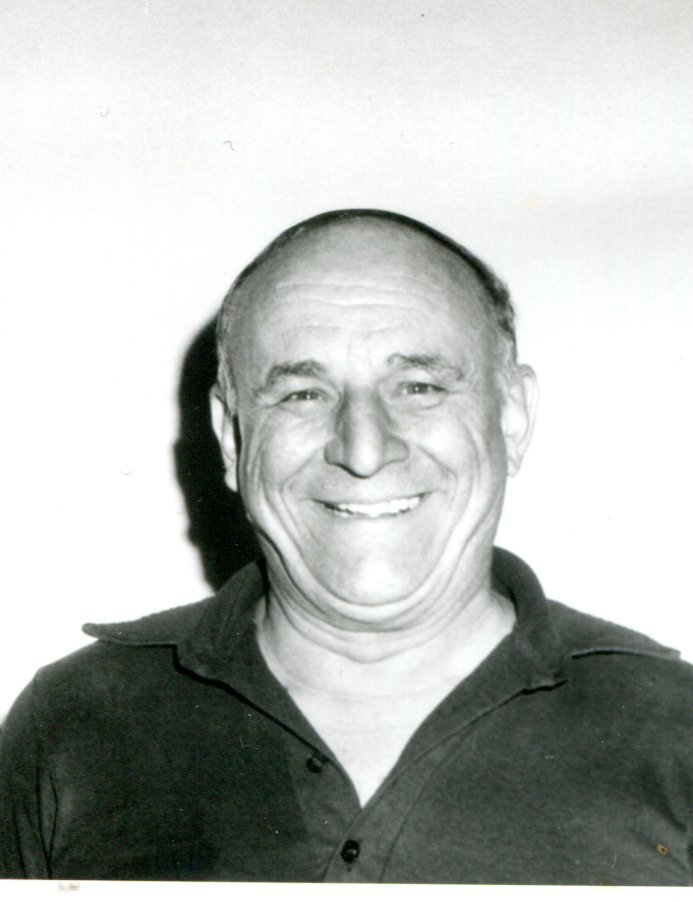 Jerry was born in Utica, on April 6, 1932, the son of Pasquale and Stella Paciello.  He was raised and educated in Utica and was a graduate of Proctor High School.  Jerry honorably served in the US Army during the Korean War.  On May 5, 1965, Jerry was united in marriage with Joan Alberico, at Historic Old St. John’s Church in Utica.  For over 30 years until his retirement, Jerry was employed with Bendix Corp in Utica.  He was actively involved in the Utica Youth Bureau and for many years organized and ran the City of Utica MUNY softball League.  He was also a referee and umpire for high school football and basketball and also, Utica MUNY softball.

Mr. Paciello is survived by his daughter, Tracy Paciello and James Klosek of Deansboro; son, Gary Paciello of Orlando, FL; three sisters and one brother-in-law, Patricia Francis of N. Utica, Sandra Paciello of Utica and Lucille and Jim Schremp of Western, NY; in-laws, Donald and JoAnn Alberico; as well as many nieces and nephews.  He was predeceased by his beloved wife, Joan; one sister, Arlene Mason and two brothers, John Paciello and Douglas Paciello.

In keeping with Jerry’s wishes, there is no calling hours and services will be held privately at the convenience of the family.  Those who wish to make a donation in Jerry’s name, please consider the Wounded Warriors Project, 4899 Belfort Road, Suite 300, Jacksonville, FL 32256 or the Boys Club of America, 210 Memorial Parkway, Utica, NY 13501.

To plant a tree in memory of Jerry Paciello, please visit Tribute Store