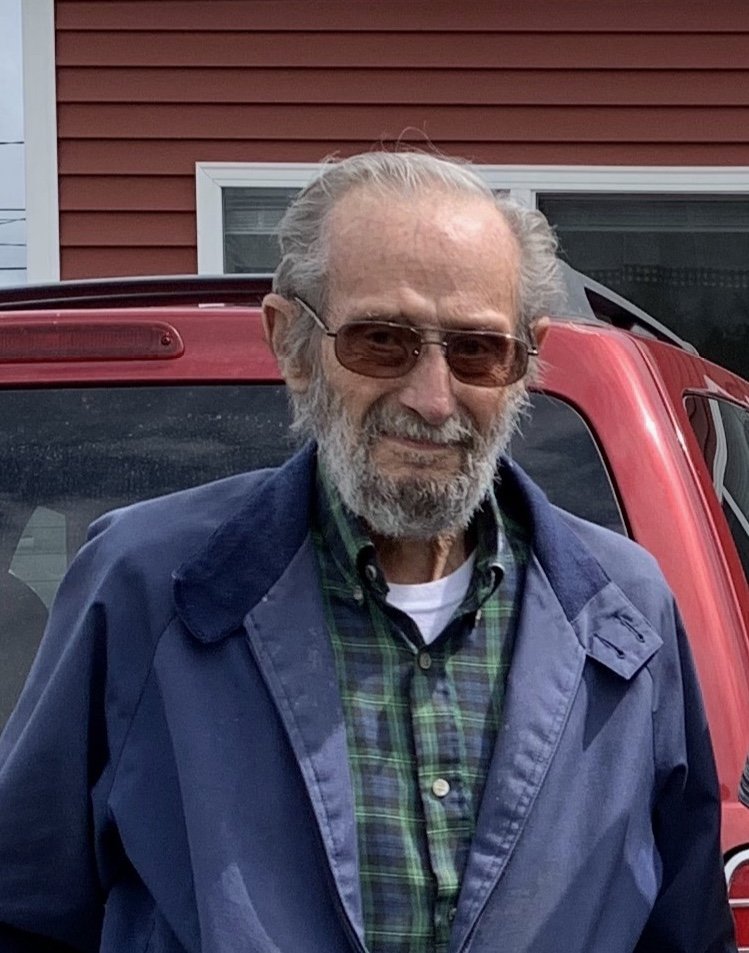 Herbert was born in Utica on June 17, 1936, a son of Herbert and Ana Mae (Smith) Lockwood. He attended Lincoln Elementary School and later graduated from Whitesboro High School.  Herbert was drafted into the Army and after his discharge was drafted to serve again. In Oriskany, NY on August 9, 1958, he was united in marriage to Bette J. Humiston, a blessed union of 60 years until her death on January 19, 2018. For many years Herbert was employed with Grossman’s Lumber Co.  He was a member of the Clark Mills American Legion. Herbert always enjoyed snowmobile and auto racing and also loved working on them.

Herbert is survived by his two sons, Mark and Janice, of Cold Brook and Stephen and Laurie, of Clinton; two grandchildren, Stephen Jr. and Allison; two great grandchildren, Wyatt and Grayson and several nieces and nephews.

Herbert was predeceased by a sister, Shirley Hartlieb.

Calling hours for Mr. Lockwood will be held on Sunday, December 8, 2019 from 1-3 at the Heintz Funeral Home, 1517 Whitesboro St., Utica. A spring burial will take place in Carr Cemetery, Marcy. Those so wishing may make a donation to a charity of their choice in Herbert’s memory.

Those so wishing may make donations to a charity of their choice in Herbert's memory.
Share Your Memory of
Herbert
Upload Your Memory View All Memories
Be the first to upload a memory!
Share A Memory
Plant a Tree