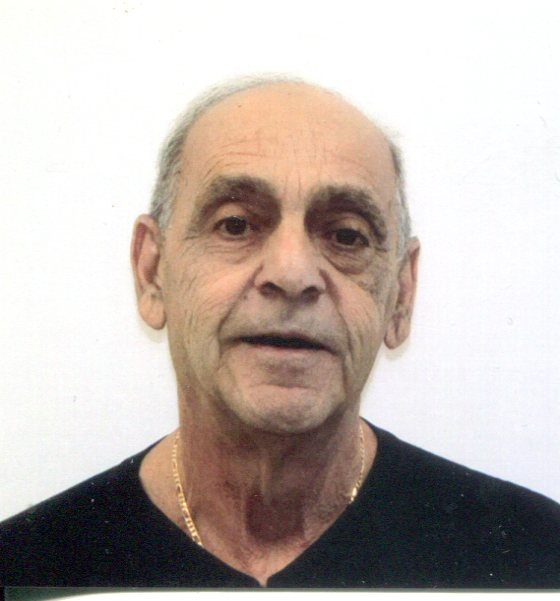 Anthony was born in Utica, on February 20, 1948, the son of Anthony “Ike” and Lucy (Gentile) Raffule.  He was raised and educated in Utica and was a graduate of Proctor High School.  On December 13, 1969, Tony was united in marriage with Gloria R. Hazeltine at St. Peter’s Church in N. Utica.  For many years, Tony and Gloria were owner and operators of the Patio Drive Inn in Utica.  Tony enjoyed bowling and had the distinct honor of bowling a 300 game.  He also played softball in his younger years, was an umpire, coached his son’s baseball team and enjoyed traveling with his wife.  Tony will be remembered as a true family man whose love and dedication to his family was foremost in his life.

Mr. Raffule is survived by his beloved wife, Gloria; one daughter and son-in-law, Gina and Mike Finnefrock of N. Utica; one son and son-in-law, Richard and Leonardo Raffule of Buffalo; five cherished grandchildren, Patrick, Matthew, Saray, Dominic and Ashley; cousins, Bernadette and Francis Roy, Jack Potenza and family; two special nieces, Kim and Georgiana; special lifelong friends, Linda Sinker and the late Philip Sinker, Sandy Caldwell and the late Jim Caldwell, Joe Massa, Paul Calogero and Sam Tornatore as well as many additional nieces, nephews and friends too numerous to mention.  He was predeceased by his son Anthony Raffule.

Calling hours for family and friends are Wednesday December 11, 2019 from 5:00-8:00 p.m. at gthe Heintz Funeral Home, 408 Herkimer Rd., N. Utica, with services to follow at 8:00 p.m.   Mr. Raffule’s family extends their heartfelt gratitude to the staff of Hospice and Palliative Care, Inc. for the loving care you provided to Tony.