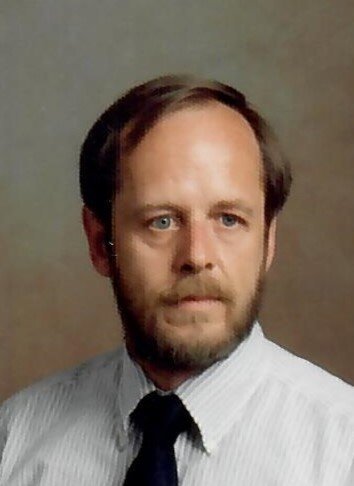 Obituary of James A. Kallies

Please share a memory of James to include in a keepsake book for family and friends.
View Tribute Book
James A. Kallies, 72, of Deerfield, passed away unexpectedly on Wednesday, August 11, 2021, at St. Elizabeth’s Medical Center, with his loving family by his side. Jim was born in Utica, on October 5, 1948, a son of Albert and Catherine (Loftus) Kallies. He was raised and educated locally, graduating from UFA. After graduation, Jim served in the US Air Force from 1966-1970. In Utica on December 23, 1978, Jim was united in marriage to Mary Lou Kobryn. For many years he was employed at Utica Typesetting until returning to school to get his nursing degree from Utica School of Nursing. Jim worked in the healthcare field retiring from N.Y.S. DDSO. Jim was a proud member of the Deerfield Volunteer Fire Dept. and New Hartford American Legion. He was an avid “record holding” fisherman. Jim was a quiet man who loved life and treasured family above all. Jim is survived by his wife, Mary Lou; two cherished sons and a daughter-in-law, James A. Kallies, Jr., Deerfield and Christopher (Julie) Kallies, Clinton; beloved granddaughter, Dylan and another grandchild expected in December; two sisters and brothers-in-law, Mary (Roger) McReynolds, Clinton and Margaret (Christopher) Nehrbauer, NJ, cherished in-laws, Otto and Patricia DelMedico, seven cherished nephews and their families and cousins and so many cherished family members, neighbors and friends. Jim was predeceased by his sister and brother-in-law, Anne and Jerry Fitzgerald. Calling hours for Mr. Kallies will be held on Sunday, August 15, 2021 from 2-4 at the Heintz Funeral Home, 408 Herkimer Rd., Utica. His funeral with Military Honors will be held on Monday at 1:00 at Our Lady of Lourdes Church, Utica. Those so wishing may make donations to the Deerfield Fire Dept. in Jim’s memory. The family would like to thank the Deerfield Fire Dept. for their brave efforts and the St. Elizabeth’s Medical Center ER doctors, nurses and staff for all the care and compassion they showed to Jim. “The family thought him the best husband, father and grandfather a man can be.”
To send flowers to the family or plant a tree in memory of James Kallies, please visit Tribute Store
Sunday
15
August