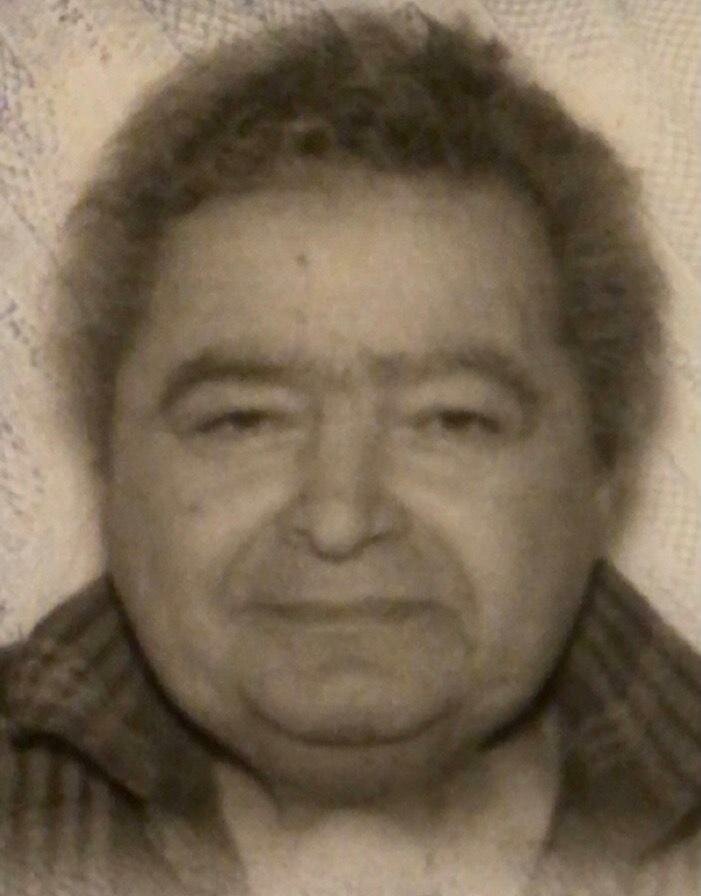 Please share a memory of Michael to include in a keepsake book for family and friends.
View Tribute Book
Mr. Michael L. Izzo, Jr. 63, passed away after a courageous battle with cancer on Friday, October 1, 2021, at MVHS, St. Luke’s campus, New Hartford. Michael was born, on December 9, 1957, the son of the late Michael L, Sr. and Mary (Yaghy) Izzo. Michael was educated in local schools and received several years of vocational schooling to further his talents. Michael was a machinist, employed by Revere Copper in Rome, NY., for several years. He was a talented handyman, and if it had an engine, was made of cooper, steel or metal, big or small, he could fix it. He rode his Harley-Davidson right up to his health issues made it too difficult. Michael was a Western movie enthusiast, loved listening to the Beetles and Aerosmith, and his greatest joy, was spending time with his cherished grandchildren, who were the light of his life. Michael is survived by his three daughters, Deena Muller, Kristina Izzo and Shannon Izzo all of Utica, a sister, Sandra Izzo of Yorkville, six cherished grandchildren Jaeden “J Papa”, Jacob, Julianna and Josiah Jackson, Alexus Watson and Aaliyah Scott, and a special nephew, Michael Ferreira. He was predeceased by a daughter, Sandra Izzo, a son, Michael Izzo III, three sisters Michelle, Judyann and Kris Izzo and a grandson Jebediah Jackson. Visitation for family and friends is Thursday, October 7, 2021 from 5:00-7:00 p.m. at the Heintz Funeral Home, 1517 Whitesboro Street, Utica, with a service at 6:00 p.m. with Pastor Walter J. Wharram officiating. Interment will take place privately and at the convenience of the family
To send flowers to the family or plant a tree in memory of Michael Izzo, Jr., please visit Tribute Store
Thursday
7
October

Look inside to read what others have shared
Family and friends are coming together online to create a special keepsake. Every memory left on the online obituary will be automatically included in this book.
View Tribute Book
Share Your Memory of
Michael
Upload Your Memory View All Memories
Be the first to upload a memory!
Share A Memory
Send Flowers
Plant a Tree