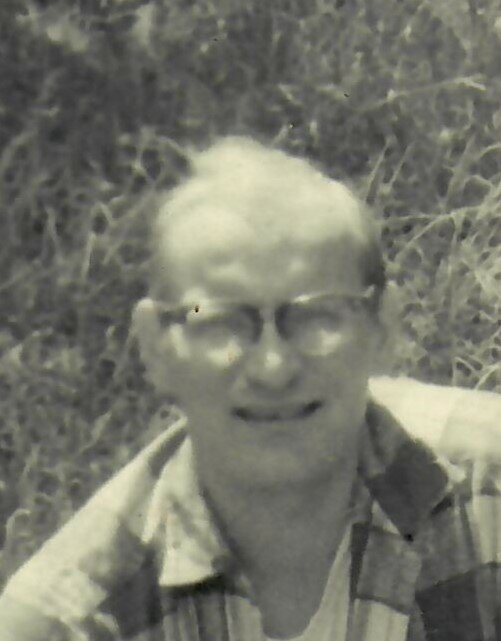 Please share a memory of Donald to include in a keepsake book for family and friends.
View Tribute Book
Mr. Donald F. Roth, Sr., 92, of Schuyler, passed away on Monday, January 3, 2022 at his home. Donald was born in Utica, on October 30, 1929, the son of Joseph and Irene (Hagel) Roth and received his education in Utica schools. Donald proudly served in the US Army during WW II. On June 19, 1954, Donald was united in marriage with Patricia G. Coe, at St. Peter’s Church in N. Utica. For many years, Donald was employed as an auto mechanic with Tobin Oldsmobile and Bill Dawson Automotive and more recently until his retirement, with the Utica State Office Building. He was a member of the Road Knights Auto Club, American Legion Utica Post 229, N. Utica and a parishioner of St. Joseph and St. Patrick Church in Utica. Donald was a LEGO enthusiast and big NASCAR fan with his favorite drivers being Richard Petty and Jeff Gordon. He also found great joy working on cars and was known by many as “the fixer” who could repair anything. Mr. Roth is survived by his beloved wife, Patricia; one son, Donald F. Roth, Jr. and his fiancée Patti Bissonette of Schuyler; one grandson, Keith M. Roth and his wife Chancy Lewis-Roth of Ilion; an adored great granddaughter, Isabella; one sister, Irene Lehnar of Schuyler, as well as brother-in-law, sisters-in-law and several nieces and nephews. He was predeceased by his brother, George Roth who was killed while serving his country in WW II. Visitation for family and friends is Monday, January 10, 2022 from 10:00 a.m. until 12:00 noon at the Heintz Funeral Home, 408 Herkimer Rd., N. Utica, followed by a service at 12:00 noon at the conclusion of visitation. Face coverings are required in the funeral home. As Donald was a casual dresser, his family respectfully requests those attending his service also dress in casual attire. He will be laid to rest in St. Joseph Cemetery in Yorkville. Those wishing to make a donation in Donald’s memory, please consider Anita’s Stevens Swan Humane Society, 5664 Horatio St., Utica, NY 13502. Envelopes will be available at the funeral home.
To send flowers to the family or plant a tree in memory of Donald Roth, Sr., please visit Tribute Store
Monday
10
January

Look inside to read what others have shared
Family and friends are coming together online to create a special keepsake. Every memory left on the online obituary will be automatically included in this book.
View Tribute Book
Share Your Memory of
Donald
Upload Your Memory View All Memories
Be the first to upload a memory!
Share A Memory
Send Flowers
Plant a Tree