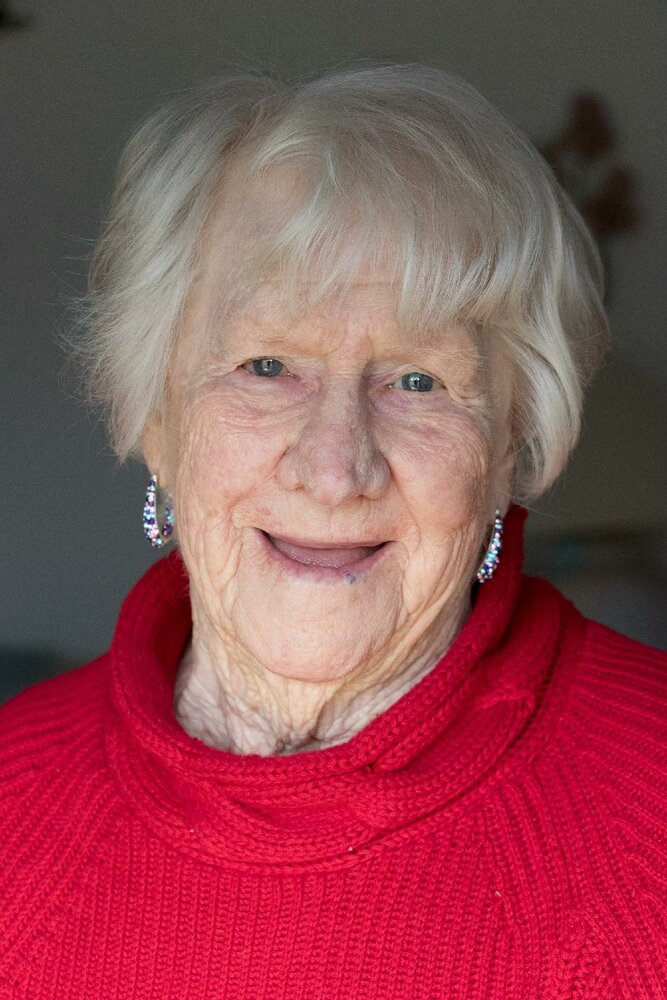 Please share a memory of Esther to include in a keepsake book for family and friends.
View Tribute Book
Mrs. Esther V. Stefanski, 89, of New Hartford, passed away on Thursday, December 30, 2021 at her home with her loving daughter by her side. Esther was born in Utica, on May 31, 1932, the daughter of Clarence and Margaret (Osborne) Green. She was raised in Utica and was a graduate of Utica Free Academy. On February 3, 1951, Esther was united in marriage with Edward J. Stefanski, a loving and devoted union of 65 years, until Edward’s death in 2016. For many years, Esther was employed with Utica College. She enjoyed Golf, bowling, crocheting, and spending time at the casino. She was of the Episcopalian faith. Esther is survived by two daughters and sons-in-law, Deborah and Lon McDaniel and Nancy and Bill Chromczak; three cherished grandchildren, Lonnie McDaniel, Krystal and Michael Einarsson and Jessica and Greg Majecki; eight adored great grandchildren, Gracie and Colton Butts, Nathan McDaniel, Maks Majecki, Izabela Majecki, Ana Majecki, Addi Einarsson, Alex Einarsson and Evelyn Butts; one sister and brother-in-law, Shirley and Bob Skuse; one sister-in-law, Eileen Stefanski; four Goddaughters, Tracy Culver, Judy McGlone, Kathy Rhodes and Patty Bardo and a special niece and “casino buddy”, Esther Bogacz as well as several additional nieces and nephews. She was predeceased by a granddaughter, Bridget Meenan, two sisters, Margie Narbone and Betty Gray and three brothers, George, Jack and Edward Green. Visitation for family and friends is Friday, January 14, 2022 from 1:00-3:00 p.m. at the Heintz Funeral Home, 1517 Whitesboro St., Utica, followed by a memorial service at 3:00 p.m. at the conclusion of visitation. Those wishing to make a donation in Esther’s memory, please consider St. Jude Children’s Research Hospital, 262 Danny Thomas Pl., Memphis, TN 38105.
To send flowers to the family or plant a tree in memory of Esther Stefanski, please visit Tribute Store
Friday
14
January

Look inside to read what others have shared
Family and friends are coming together online to create a special keepsake. Every memory left on the online obituary will be automatically included in this book.
View Tribute Book
Share Your Memory of
Esther
Upload Your Memory View All Memories
Be the first to upload a memory!
Share A Memory
Send Flowers
Plant a Tree