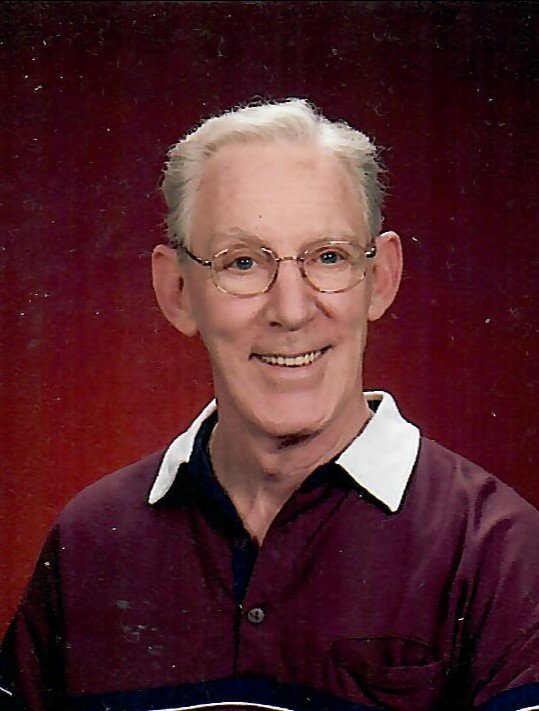 Please share a memory of James to include in a keepsake book for family and friends.
View Tribute Book
Mr. James Clark Nesbitt, III, 80, of Schuyler, passed away on Friday, January 7, 2022 at Faxton-St. Luke’s Healthcare in New Hartford with his loving wife by his side. James was born in Oneonta, NY on September 21, 1941, the son of James Clark, II and Gene Nesbitt and was a graduate of Proctor High School. A proud member of the United Staten Marine Corps, James bravely served two tours of duty in Vietnam. On August 3, 1985, James was united in marriage with Linda C. Donnelly at St. Peter’s Church in N. Utica, a loving and devoted union of 36 years. For 17 years, he was employed with International Computers Limited (ICL) and later in the IT department with Colgate University, until his retirement. For a short time after retirement, James worked parttime with Walmart in Herkimer. James was a member and three-time commander with VFW Post 8728 in Schuyler and a parishioner of St. Mark’s Church in N. Utica. He also enjoyed bowling and working around/remodeling his home in Schuyler. Mr. Nesbitt is survived by his beloved wife, Linda, as well as many dear friends. Mr. Nesbitt’s funeral will be held on Saturday, January 15, 2022 at 11:00 a.m. at St. Mark’s Church, 440 Keyes Rd., N. Utica, where his Mass of Christian burial will be celebrated. Face masks are required at the funeral home and in church. He will be laid to rest in St. Agnes Cemetery in Ilion in the spring. Visitation will be held on Friday, January 14th from 4:00-7:00 p.m. at the Heintz Funeral Home, 408 Herkimer Rd., N. Utica. Those wishing to make a donation in James’ memory, please consider VFW Post 8728, 240 Wood Lane, Utica, NY 13502. Envelopes will be available at the funeral home.
To send flowers to the family or plant a tree in memory of James Nesbitt, III, please visit Tribute Store
Friday
14
January