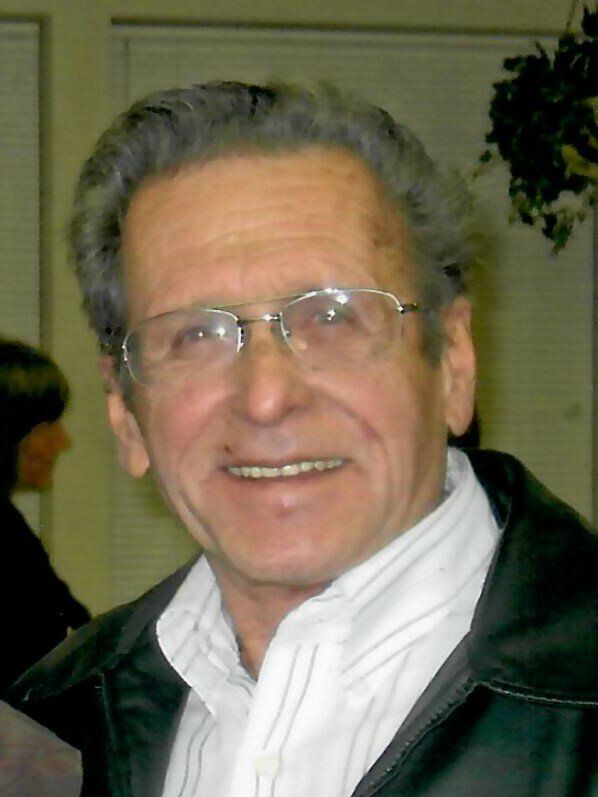 Mr. John Carvelli, 81, of N. Utica, passed away on Sunday, May 1, 2022 at his home, after a long and courageous battle with leukemia. John was surrounded by his loving family and kept his sense of humor until the very end.

John was born in Utica, on February 15, 1941, the son of Anthony and Gladys (Duda) Carvelli. He was raised in Utica and was a graduate of Utica Free Academy. On May 9, 1964, John was united in marriage with Bonnie Beaton at St. Peter’s Church in N. Utica. Through this bond, John would fulfill his primary vocation as husband and father. He developed a strong work ethic, with various jobs beginning at the young age of 12. In his late teens he was employed by Steel Treaters, Inc., and while there helped to construct their original building site. For many years to follow, John was employed with Joseph Beaton & Sons as an Operating Engineer. He was instrumental in many important projects, including building additions to both St. Elizabeth’s and Faxton Hospitals, where he would later receive treatments for his cancers. Before his retirement, he worked at Buckskin and Yocum Construction Companies. A self-taught handyman, he would take on all jobs, big or small, and complete them with great expertise. John enjoyed fishing, bowling, playing cards, and was a gifted woodworker. Painting and puzzles were hobbies he greatly enjoyed. John coached basketball, soccer, and bowling, and was a member of the Moose Club. He was a devout Catholic, and a longtime parishioner of St. Joseph & St. Patrick Church in Utica. John was a four-time cancer survivor whose greatest priorities in life were his faith and his family.

Mr. Carvelli’s funeral will be held on Saturday, May 7, 2022 at 10:00 a.m. at Historic Old St. John’s Church, 240 Bleecker St., Utica, where his Mass of Christian burial will be celebrated by Rev. Richard Kapral, Pastor of St. Joseph & St. Patrick Church, Utica. He will be laid to rest in St. Peter’s Cemetery in N. Utica. Visitation for family and friends is Friday, May 6, 2022 from 4:00-7:00 p.m. at the Heintz Funeral Home, 408 Herkimer Rd., N. Utica. In lieu of flowers, please consider making a donation in John’s memory to St. Joseph & St. Patrick Church, 702 Columbia St., Utica, NY 13502, or the Regional Cancer Center, 807 Newell St., Utica, NY 13502. Envelopes will be available at the funeral home. Please also consider participating in local blood drives.

Mr. Carvelli’s family extends their heartfelt gratitude to Father Kapral, Dr. Samir Desai, and Dr. Mario Carrillo, as well as his other health care providers for all their care and support. A special thank you to Kristie Cieslak for her kindness throughout the years.

To send flowers to the family or plant a tree in memory of John Carvelli, please visit Tribute Store
Friday
6
May