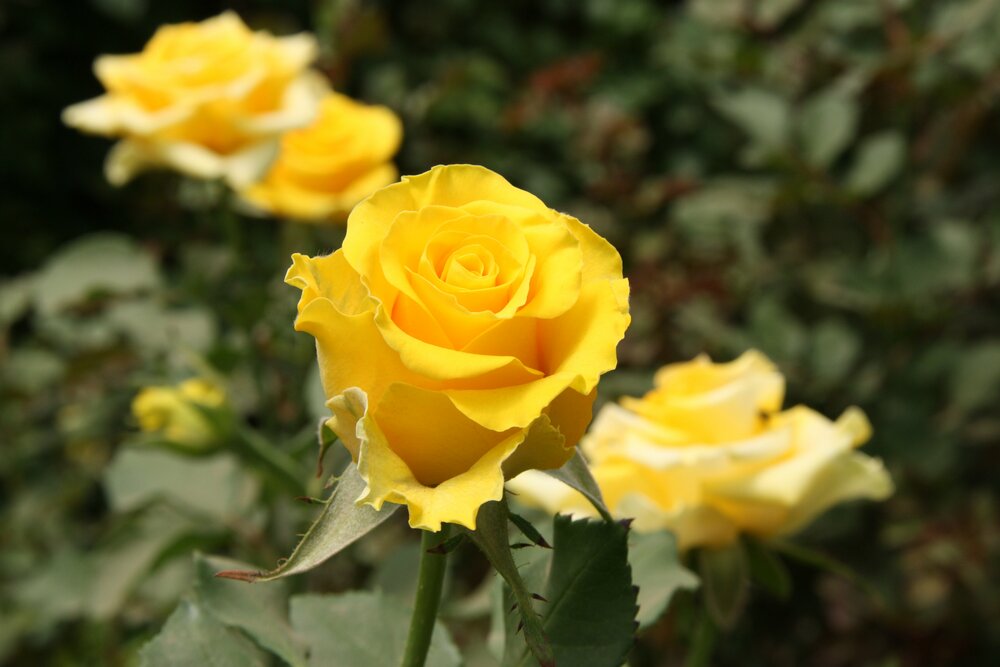 Please share a memory of Betty to include in a keepsake book for family and friends.
View Tribute Book

Betty was born in Utica, on September 21, 1929, the daughter of Robert and Mary (Uerz) Cox.  She was raised and educated in Utica, was a graduate of St. Francis de Sales High School and St. Elizabeth School of Nursing.  On May 16, 1953, Betty was united in marriage with John J. Hennessy, Jr., a loving and devoted union of 50 years, until John’s death on March 22, 2004.  Betty was a parishioner of St. Paul’s Catholic Church in Whitesboro as well as a member of St. Paul’s Prayer Group and St. Paul’s Pro Life Movement.  She was also a member of the Perpetual Adoration at St. Joseph & St. Patrick Chapel and Pastoral Ministry at the Presbyterian Home in New Hartford.

Mrs. Hennessy’s funeral will be held on Saturday, May 14, 2022 at 9:30 a.m. at St. Paul’s Catholic Church, 16 Park Ave., Whitesboro, where her Mass of Christian burial will be celebrated.  She will be laid to rest with her beloved, John in Mount Olivet Cemetery in Whitesboro.  In lieu of flowers, please consider making a donation to a charity of your choice in Betty’s memory.

To send flowers to the family or plant a tree in memory of Betty Hennessy, please visit Tribute Store
Saturday
14
May

Look inside to read what others have shared
Family and friends are coming together online to create a special keepsake. Every memory left on the online obituary will be automatically included in this book.
View Tribute Book
Share Your Memory of
Betty
Upload Your Memory View All Memories
Be the first to upload a memory!
Share A Memory
Send Flowers
Plant a Tree