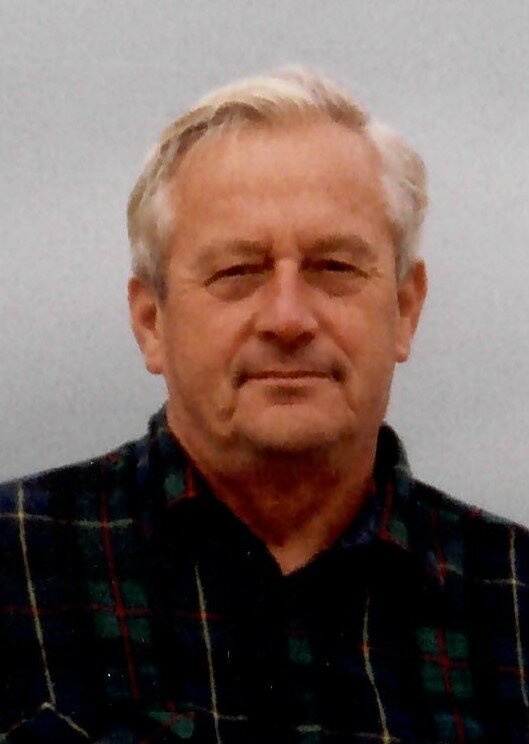 Please share a memory of Richard to include in a keepsake book for family and friends.
View Tribute Book

Mr. Richard E. Boucher, 89, of NY Mills, passed away on Tuesday, May 17, 2022 at Westchester Medical Center in Valhalla, NY, with his loving family by his side.

Richard was born in Salina, NY, on September 17, 1932, the son of Clayton and Margaret (MacRae) Boucher.  He was raised in Utica and attended Utica Free Academy.  Richard proudly served in the US Navy during the Korean War.  On May 5, 1956, Richard was united in marriage with Elizabeth (Betty) A. Lang at St. Joseph’s Church in Utica, a loving and devoted union of 49 years, until Betty’s death in 2005.  For many years, Richard was employed with Niagara Mohawk Power Company, retiring in 1990 as Line Department Supervisor.  He was a member and past treasurer of the NY Mills Optimist Club, a member of American Legion post 1376, New Hartford, VFW Malsan Jones post 7393 NY Mills, the Kilowatt Chasers and Local IBEW Retirees Club.  Richard was also a longtime parishioner of Our Lady of The Rosary Church, New Hartford and an active volunteer with various organizations in the area.  He also enjoyed spending his free time, hunting, fishing and golfing.

To send flowers to the family or plant a tree in memory of Richard Boucher, please visit Tribute Store
Saturday
21
May