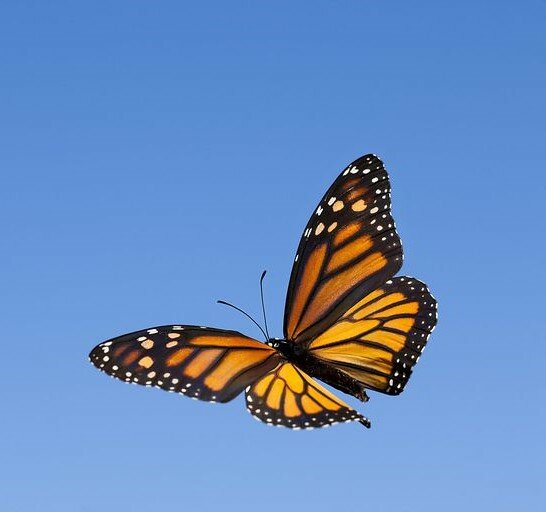 Please share a memory of Janet to include in a keepsake book for family and friends.
View Tribute Book

Janet was born in Boonville, NY, on January 7, 1947, the daughter of Robert, Sr. and Dorothy (Tuffy) Nellenbach, and was a graduate of West Leyden High School.  On May 1, 1971, Janet was united in marriage with James Leo Pierczynski.  James died on July 31, 1996.  For 36 ½ years, Janet was employed as a therapy aide with Mohawk Valley Psychiatric Center in Marcy and Utica.  She was an avid reader, who also enjoyed bowling, traveling and she was of the Catholic faith.

In keeping with Janet’s wishes, there are no calling hours and a private family service will be held.  She will be laid to rest in Forest Hill Cemetery in Utica.

To plant a beautiful memorial tree in memory of Janet Pierczynski, please visit our Tree Store

A Memorial Tree was planted for Janet
We are deeply sorry for your loss ~ the staff at Whitesboro Street Location - Heintz Funeral Service, Inc.
Join in honoring their life - plant a memorial tree
Online Memory & Photo Sharing Event
Online Event
About this Event

Look inside to read what others have shared
Family and friends are coming together online to create a special keepsake. Every memory left on the online obituary will be automatically included in this book.
View Tribute Book
Services for Janet Pierczynski
There are no events scheduled. You can still show your support by planting a tree in memory of Janet Pierczynski.
Plant a tree in memory of Janet
Share Your Memory of
Janet
Upload Your Memory View All Memories
Be the first to upload a memory!
Share A Memory
Plant a Tree