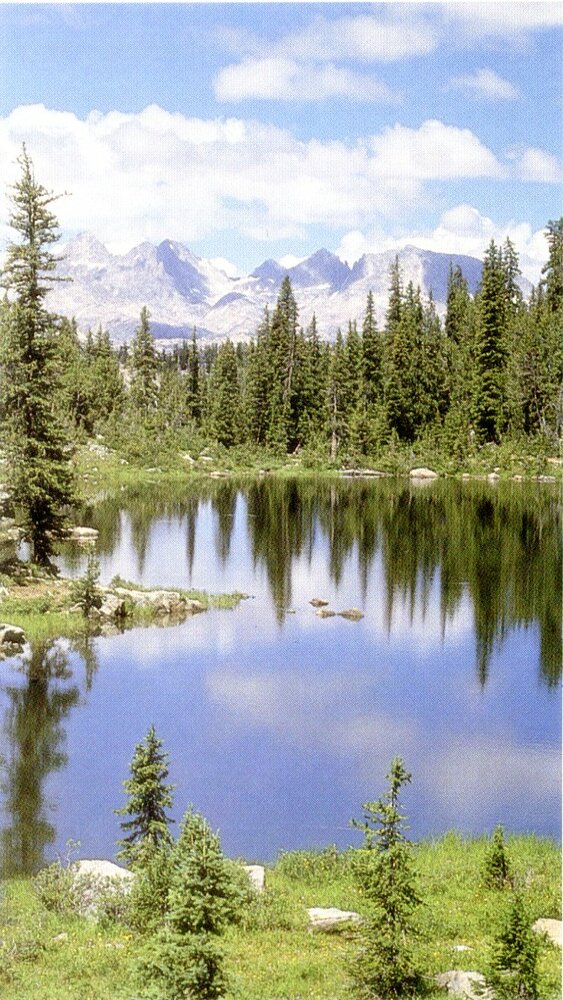 Obituary of George A. Eberley

Please share a memory of George to include in a keepsake book for family and friends.
View Tribute Book

George was born in Utica, on December 2, 1942, the son of Adelbert and Dolores (Vollmer) Eberley.  He was a graduate of Whitesboro High School and tool machinist school.  At one time, George was employed with Kelsey Hayes, Bendix Corp., and most recently until his retirement, with the Town of Whitestown building and grounds department.  He particularly enjoyed trapping, hunting, farm work as a boy and being a star on the basketball court at Whitesboro High School.  George’s interest also includes, building homes with his father and grandfather and eventually for himself, politics, and wood/tree cutting.  He especially loved spending time in the woods!

In keeping with George’s wishes there is no visitation and a private family service will be held.

To plant a beautiful memorial tree in memory of George Eberley, please visit our Tree Store

A Memorial Tree was planted for George
We are deeply sorry for your loss ~ the staff at Whitesboro Street Location - Heintz Funeral Service, Inc.
Join in honoring their life - plant a memorial tree
Online Memory & Photo Sharing Event
Online Event
About this Event

Look inside to read what others have shared
Family and friends are coming together online to create a special keepsake. Every memory left on the online obituary will be automatically included in this book.
View Tribute Book
Services for George Eberley
There are no events scheduled. You can still show your support by planting a tree in memory of George Eberley.
Plant a tree in memory of George
Share Your Memory of
George
Upload Your Memory View All Memories
Be the first to upload a memory!
Share A Memory
Plant a Tree