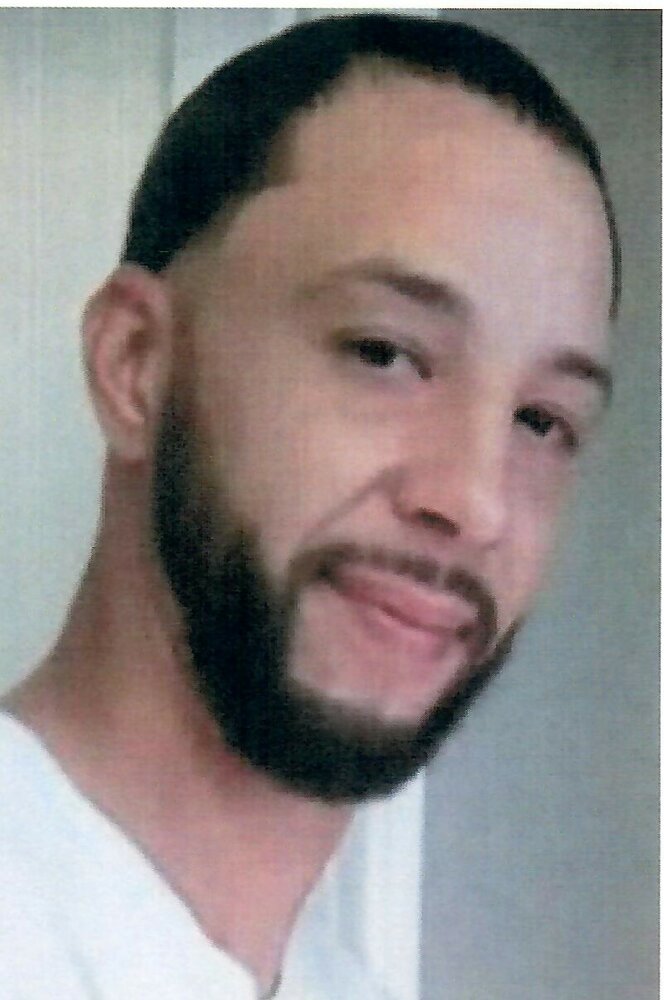 Edwin “Eddie” Ayuso, II, 33, of Utica, passed away unexpectedly on Monday, July 25, 2022 due to injuries sustained in a motorcycle accident.

Edwin was born in Utica, on July 9, 1989, the son of Edwin, Sr. and Tina M. (Sauerhafer) Ayuso.  He was raised in Utica and was a graduate of Proctor High School. At one time, Eddie was employed with the Masonic Care Community in Utica and also Denny’s Restaurant.  He was an avid dirt bike and motorcycle enthusiast, as well as a big basketball fan.  He will be remembered as a loyal friend, who was loved by many and who will be sadly missed. Family to Eddie was most important, especially his beloved children, who were the center of his life.

To send flowers to the family or plant a tree in memory of Edwin Ayuso, II, please visit Tribute Store
Saturday
30
July