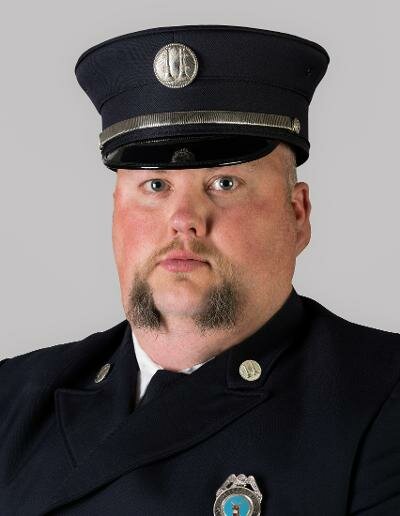 Please share a memory of Justin to include in a keepsake book for family and friends.
View Tribute Book

Justin was born in Lowville, NY, on September 11, 1983, the son of Gary A. and Cathy Jo (Bush) Yourdon. He was raised in Deerfield, was a graduate of Whitesboro High School Class of 2001, attended Herkimer County Community College and was an Eagle Scout with Deerfield BSA Troop 59. At one time, Justin was married to Chelsea (Wolf) Yourdon and from the union their beautiful son Scotty was born. Justin and his childhood best friend; Scott DeStefanis, both fought debilitating illness and conditions side-by-side. After losing Scotty in 1998, Justin never forgot him and honored and remembered him till the day of his own passing, even by naming his own son after him. For many years, Justin was employed as security EMS with Turning Stone Resort and Casino, and most recently, with Cintas First Aid and Safety. But by far he was proud to dedicate the last 25 years of his life to helping the people of the Deerfield community as a member of the Deerfield Fire Department, where he was recently promoted to Assistant Chief. Justin’s life was centered around family, the fire department and its members, but no one was more important to him and inseparable than his cherished son, Scotty, who was the joy of his life.

Justin’s family extends a special thank you to the doctors, nurses and staff at Strong Memorial Hospital in Rochester for the wonderful care you provided to him his entire life. Our heartfelt gratitude is extended to Justin’s, and our Deerfield Fire Department family, for the loving support you provided to Justin and his entire family. Your unwavering presence throughout the years, fighting side by side with Justin will forever remain in our hearts.

To send flowers to the family or plant a tree in memory of Justin Yourdon, please visit Tribute Store
Friday
5
August

Look inside to read what others have shared
Family and friends are coming together online to create a special keepsake. Every memory left on the online obituary will be automatically included in this book.
View Tribute Book
Share Your Memory of
Justin
Upload Your Memory View All Memories
Be the first to upload a memory!
Share A Memory
Send Flowers
Plant a Tree