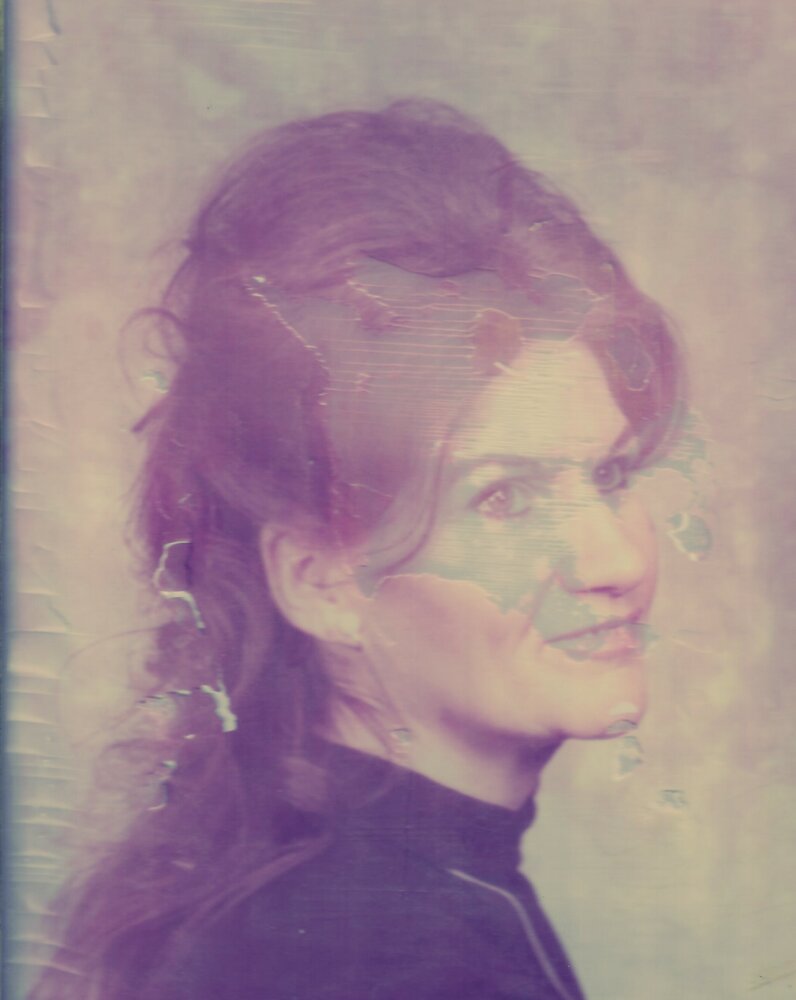 Please share a memory of Elaine( Jackie) to include in a keepsake book for family and friends.
View Tribute Book

Our family is saddened to announce the passing of Elaine (Jackie) (Clark) Matt on August 2, 2022.

Jackie was born Elaine Jacqueline Eddy on Easter Sunday, April 5th, 1931, in Utica, New York, the oldest daughter of the late George and Thelma Eddy.  Jackie was educated in local schools and graduated from Utica Catholic Academy in 1949.  After high school, Jackie entered St. Joseph’s seminary in Emmitsburg, Maryland in preparation to fulfill her devotion toward becoming a sister of charity.  However, she decided that her love for Peter was too great and chose another path and on September 30th, 1950 Jackie was betrothed in holy matrimony to Peter (Pete) Clark.  They enjoyed a blessed union for 30 years up till Pete’s passing in 1980. In 1995, Jackie married John (Jack) Matt, Sr. until Jack passed in 2000.

Her strong faith in God and her Roman Catholic faith never wavered. Jackie was a stay-at-home mother, raising three boys.

Jackie served as Assessor for the Town of Marcy and later helped with preparing adults to become Roman Catholics.

While raising three boys in Marcy she enjoyed many life adventures; den mother, waitress and auxiliary firewoman for the Maynard Fire Department. Being a mother gave her much pride and joy.  She was an excellent mom, supportive and kind.

In later years, she was a proud member of the Marcy Seniors, where she maintained many friendships and served as the Get-Well Ambassador.

Jackie was a kind and giving person who always put the needs of her family ahead of her own.

She was a woman of strong Roman Catholic Faith and kept family and friends in her daily prayers. The last few years, age had restricted her travel, so the devotion to prayer, watching mass on television, TCM movies and Lawrence Welk were daily staples.

There will be no calling hours at Jackie’s request. A Mass Christian burial will take place at St. Paul’s Church in Whitesboro on Friday, August 5, 2022 at 9:30 a.m. The family will receive friends at the conclusion of the funeral Mass. If you would like to honor her legacy, please make a donation to the ALS of Central New York in Jackie’s name.

A special thanks to the patient care staff at The Pines.

Mom/Gramma/Nana, you will always be in our hearts, we will never forget you, rest in peace.

To send flowers to the family or plant a tree in memory of Elaine( Jackie) Matt, please visit Tribute Store
Friday
5
August

If you would like to honor her legacy, please make a donation to the ALS of Central New York in Jackie’s name.
Online Memory & Photo Sharing Event
Online Event
About this Event

Look inside to read what others have shared
Family and friends are coming together online to create a special keepsake. Every memory left on the online obituary will be automatically included in this book.
View Tribute Book
Share Your Memory of
Elaine( Jackie)
Upload Your Memory View All Memories
Be the first to upload a memory!
Share A Memory
Send Flowers
Plant a Tree