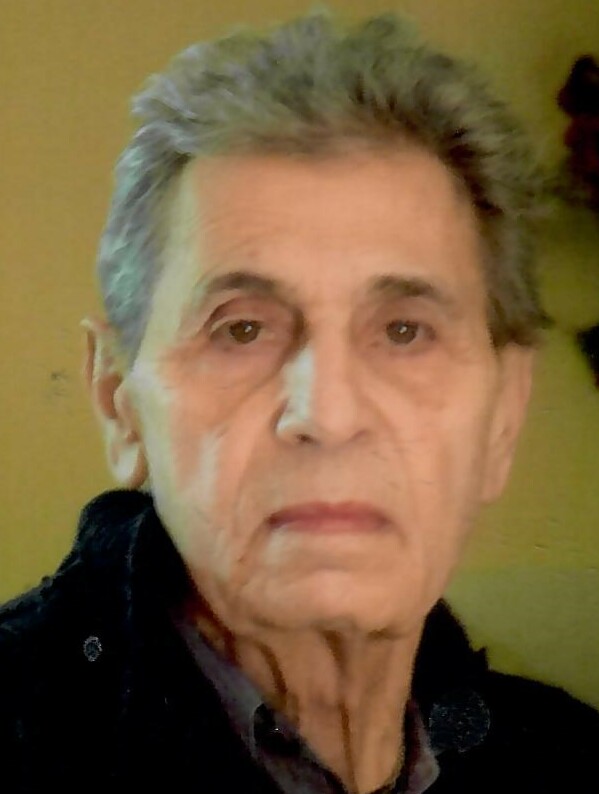 Please share a memory of James to include in a keepsake book for family and friends.
View Tribute Book

James was born December 11, 1934 in Utica, NY the son of the late James and Catherine (Greco) Notarianni.  He was raised and educated in Utica.  James proudly served in the US Army 82nd Airborne Division from 1953 until his honorable discharge in 1956.  After his honorable discharge he continued to serve in the Army Reserves for many years until to his retirement in December of 1994.  James was united in marriage to the former Ann M. Strassberger on January 3, 1961 at Historic Old St. John’s Church, Utica.  A blessed union of 61 years.  James was employed by the City of Utica as a Fireman, a job he enjoyed to the fullest.  He retired as Captain after 34 years of faithful service.  He was also a member of New Hartford American Legion Post #1376.

To send flowers to the family or plant a tree in memory of James Notarianni, please visit Tribute Store
Saturday
3
September