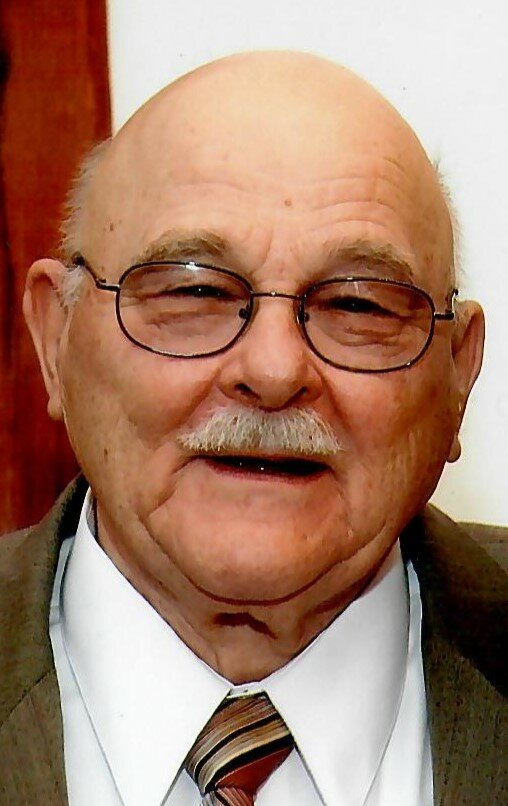 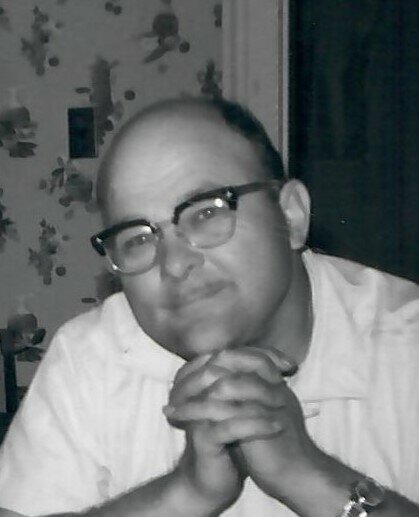 Obituary of Rev. Claude A Marvin

Please share a memory of Rev. Claude to include in a keepsake book for family and friends.
View Tribute Book

He was born in Corning, NY., on September 1, 1926 the son of the late Eva and Austin Marvin.  He was preceded in death by his high school sweetheart and loving wife of 61 years, Eva Holden.  He was also predeceased by his son Lynn Marvin, a sister Virginia Darcangelo and brother Charles Marvin.  He is survived by two daughters Dr. Patricia Marvin, St. Augustine, FL. and Denise Marvin of the Adirondacks, NY.

Rev. Marvin attended high school in Campbell, NY. and had a BS Degree (cum laude) in industrial Management from Syracuse University.  He did his graduate studies with Trinity Theological Seminary.  He was an ordained American Minister.  Claude served in the US Marine Corps. during WWII and participated in the battle of Okinawa. After the war he became a foreman and then manager in industry.  He worked for Ingersoll Rand Corp. in Painted Post, NY., Alco Power, Auburn, NY. and retired from Chicago Pneumatic, Utica, NY. as Manager of Manufacturing Services in 1988.  He was a Life Member of the VFW Post #2391 and a Life Member of the Marine Corps League Post #383 in St. Augustine, FL.

From 1992 until 1997 Rev. Marvin was Treasurer of the American Baptist Churches of New York.  He also served as a director on the board of the National Alliance for the Mentally Ill (NAMI), Utica, “HOPE” Chapter and was a member of the Advisory Committee of the Utica Rescue Mission’s “Enrichment Living Center”.

Rev. Marvin enjoyed the outdoors, especially fishing while he was able.  His main hobby was building modal sailing ships of the 1812 era such as the “Rattlesnake” the “Constitution” (Old Ironsides), the “Constellation”, etc.  He also had an extensive collection of USA silver coins.  He enjoyed following Syracuse University Football and Basketball as well as the New York Giants football.

It is the wishes of Rev. Claude Marvin that a graveside service take place on October 8, 2022 at Crown Hill Memorial Park, Clinton, NY. at 1:00 PM, with Rev. Letta Palmer officiating.

A Memorial Tree was planted for Rev. Claude
We are deeply sorry for your loss ~ the staff at Herkimer Road Location - Heintz Funeral Service Inc.
Join in honoring their life - plant a memorial tree
Online Memory & Photo Sharing Event
Online Event
About this Event

Look inside to read what others have shared
Family and friends are coming together online to create a special keepsake. Every memory left on the online obituary will be automatically included in this book.
View Tribute Book
Services for Rev. Claude Marvin
There are no events scheduled. You can still show your support by planting a tree in memory of Rev. Claude Marvin.
Plant a tree in memory of Rev. Claude
Share A Memory
Plant a Tree