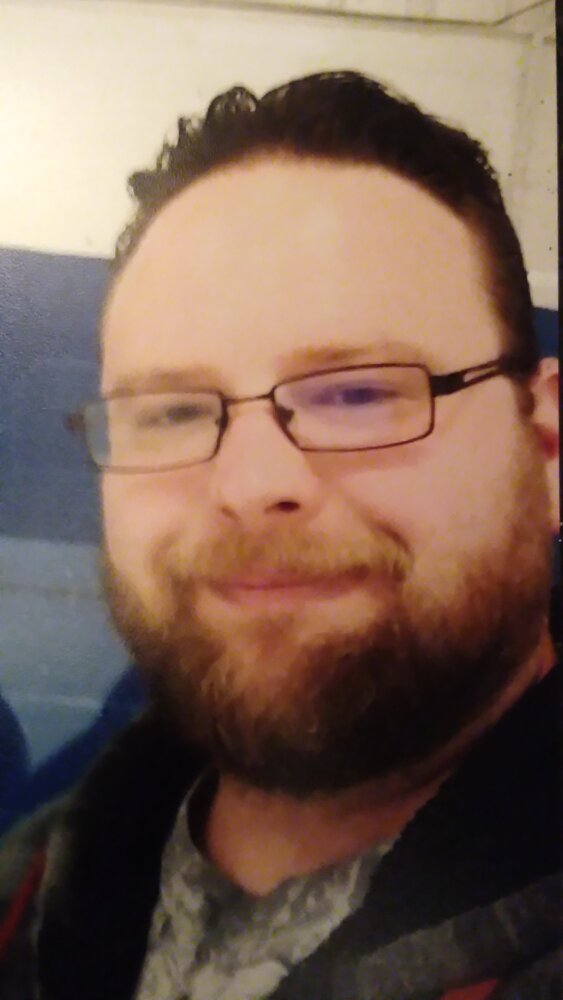 Please share a memory of Ken to include in a keepsake book for family and friends.
View Tribute Book

Mr. Ken Wayne LaGasse “Swizzle”, 39, of Utica passed away unexpectedly on Sunday, October 16, 2022, at Oneida Healthcare Hospital with his loving companion Christina Williams at his side.

Ken was born in Utica on November 27, 1982, the son of the late Kent W. Gray and the former Belinda McCain.  Ken was raised and educated in Utica.  It was at a young age he met the love of his life Christina Williams and have been together for the last 18 years.  They shared a home and brought their children up together.  He loved the food industry, he served as the manager for Little Romas, several years.  His last employment was a parts specialist at Auto Zone in New Hartford.

Swizzle was the life of any party between the music and the dancing he was in the middle of it all.  He was a Yankees, 49ers enthusiast and gaming on his PS4.  He loved being Mr. Fix-it for his family and friends and the backbone of support for all who know him.  Ken and Christina’s collection of Halloween memorabilia was endless and filled his home.  He cherished his walks with his K-9 companion Puppers (Nirvana), his mimicking rabbit Mrs. Pebbles and enjoyed his felines Biffles and Little One.  Swizzle will be greatly missed by all that know him.

To send flowers to the family or plant a tree in memory of Ken LaGasse, please visit Tribute Store
Monday
24
October

Look inside to read what others have shared
Family and friends are coming together online to create a special keepsake. Every memory left on the online obituary will be automatically included in this book.
View Tribute Book
Share Your Memory of
Ken
Upload Your Memory View All Memories
Be the first to upload a memory!
Share A Memory
Send Flowers
Plant a Tree