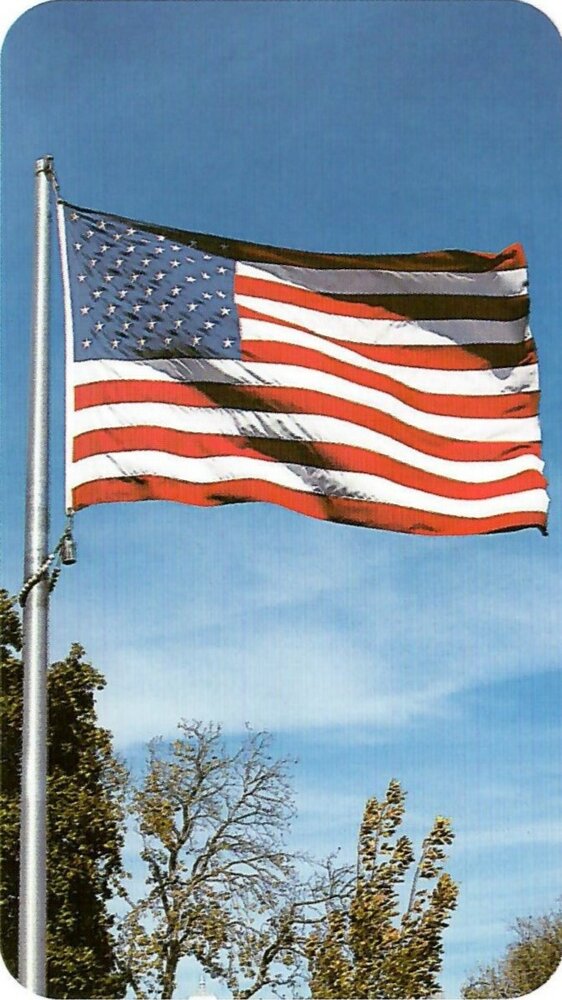 Please share a memory of William to include in a keepsake book for family and friends.
View Tribute Book

William was born in Utica, on June 10, 1934, the son of William V., Sr. and Catherine (Babowicz) Urban, and received his education at Whitesboro High School.  William proudly served in the United States Marine Corps during the Korea War.  On August 24, 1957, William was united in marriage with Marilyn J. Olsiewski at Sacred Heart Church in Utica, a loving and devoted union of 61 years, until Marilyn’s death on January 14, 2019.  For 24 years until his retirement, William was employed as a customer engineer with IBM in Utica.  He was an avid fisherman and NY Yankees fan. William was a member of American Legion Utica Post 229 in N. Utica and a parishioner of St. Joseph & St. Patrick Church in Utica.

Mr. Urban’s funeral will be held on Monday, October 24, 2022, at 10:00 a.m. at St. Peter’s Church, 422 Coventry Ave., N. Utica, where his Mass of Christian burial will be celebrated.  His entombment, with military honors, will be in Resurrection Chapel Mausoleum at Holy Trinity Cemetery in Yorkville. There are no calling hours.  Those wishing to make a donation in William’s memory, please do so to a charity of your choice.

To send flowers to the family or plant a tree in memory of William Urban, Jr., please visit Tribute Store
Monday
24
October

Look inside to read what others have shared
Family and friends are coming together online to create a special keepsake. Every memory left on the online obituary will be automatically included in this book.
View Tribute Book
Share Your Memory of
William
Upload Your Memory View All Memories
Be the first to upload a memory!
Share A Memory
Send Flowers
Plant a Tree