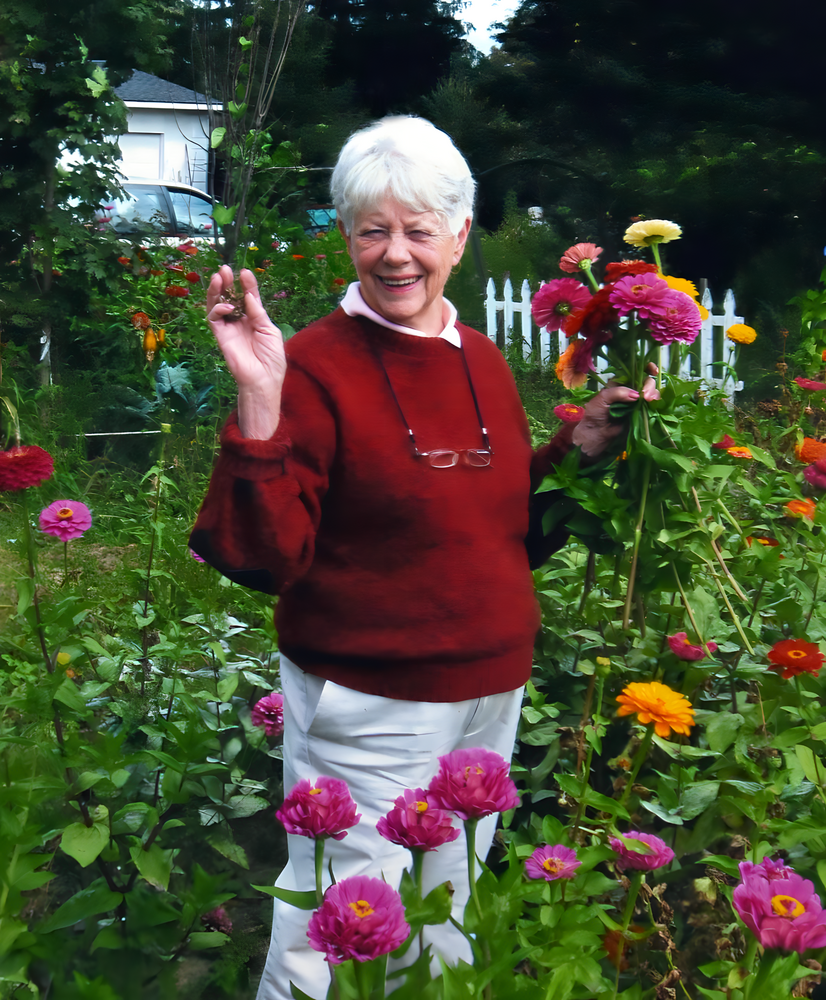 Please share a memory of June to include in a keepsake book for family and friends.
View Tribute Book

Mrs. June (Emrick) Anderson, 90, a resident of Rome Health, formerly of Whitesboro, passed away on Monday, December 5, 2022, at Rome Health with her loving family by her side.

June was born in Parkersburg, WV, on October 27, 1932, the daughter of Anna (Grady) Emrick.  She was raised and educated in Utica and was a 1951 graduate of Utica Free Academy.  On July 17, 1953, June was united in marriage with Gordon R. Anderson, at Grace Church in Utica, a loving and devoted union of 66 years until Gordon’s death in 2019. At one time, June was employed with Mohawk Airlines in Oriskany, NY and for twenty-five years, with Alteri’s Restaurant in Clinton, NY.  June was an avid gardener and golfer. She was a member of the Hidden Valley Women’s Golf League, a member of the Shamrock Golf and Country Club in Oriskany and was proud to have accomplished a hole-in-one.

Visitation for family and friends is Friday, December 9, 2022, from 3:00-6:00 p.m. at the Heintz Funeral Home, 1517 Whitesboro St., Utica, followed by a memorial service at 6:00 p.m. at the conclusion of visitation.  Those wishing to make a donation in June’s memory, please consider St. Jude Children’s Research Hospital.  Envelopes will be available at the funeral home.

Mrs. Anderson’s family extends their heartfelt gratitude to the staff of Rome Health, especially the nurses and staff on the third floor for the loving and compassionate care they provided over the past year and to the doctors and nurses in the ICU for the wonderful care they provided to June. A very special thank you to June’s longtime neighbors and friends, Tony and Pat Lupia, for the many years of friendship they shared with June and family.  Your support and care will not be forgotten.

To send flowers to the family or plant a tree in memory of June Anderson, please visit Tribute Store
Friday
9
December

Look inside to read what others have shared
Family and friends are coming together online to create a special keepsake. Every memory left on the online obituary will be automatically included in this book.
View Tribute Book
Share Your Memory of
June
Upload Your Memory View All Memories
Be the first to upload a memory!
Share A Memory
Send Flowers
Plant a Tree