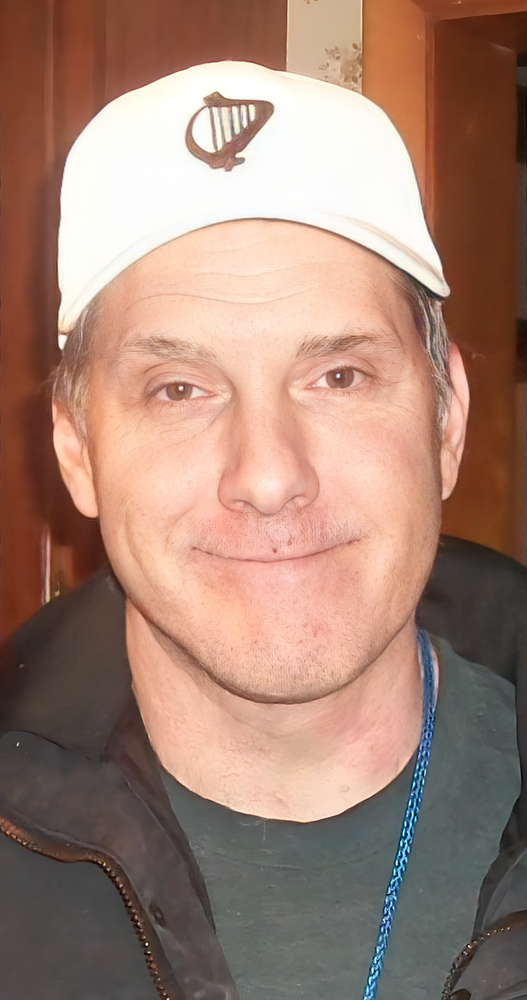 Please share a memory of John to include in a keepsake book for family and friends.
View Tribute Book

John was born in Utica, on February 14, 1961, the son of Francis P. and Janet D. (Powers) Manley.  He was raised and educated in Utica and was a graduate of Utica Free Academy.

Mr. Manley is survived by his daughter, Alicia Akins of Fly Creek, NY; two sons, John T. Manley, Jr., of Fly Creek and Kaleb VanHorn of PA; his mother, Janet Manley of FL; four grandchildren, Isabella, Andrea, Chelsea and Joseph as well as several aunts, uncles and cousins.  He was predeceased by his father, Francis in 1999.

To send flowers to the family or plant a tree in memory of John Manley, Sr., please visit Tribute Store
Thursday
5
January

Look inside to read what others have shared
Family and friends are coming together online to create a special keepsake. Every memory left on the online obituary will be automatically included in this book.
View Tribute Book
Share Your Memory of
John
Upload Your Memory View All Memories
Be the first to upload a memory!
Share A Memory
Send Flowers
Plant a Tree