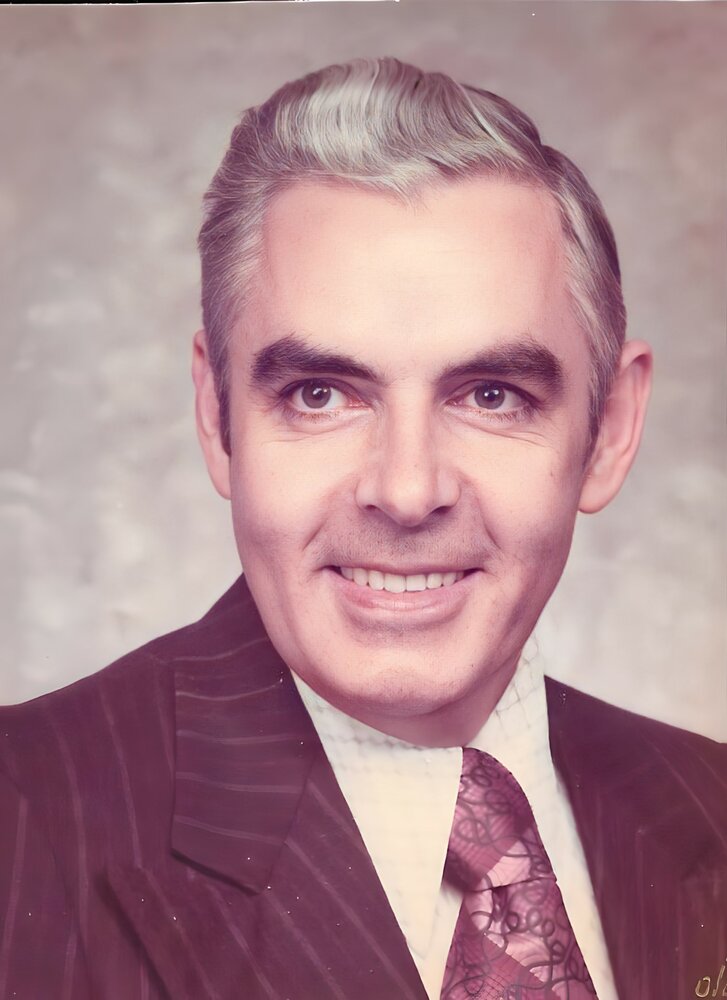 Please share a memory of Ralph to include in a keepsake book for family and friends.
View Tribute Book

Ralph Morgan Risley, 93, of Deerfield, passed away peacefully in the arms of Jesus on December 26, 2022, at St. Luke’s Hospital surrounded by his loved ones.

Ralph was a veteran of the US Army during the Korean Conflict. In August 1952, he trained in Company C 1st Battalion, 2nd Infantry Regiment and completed a tour of duty in Trieste, Italy. There, he graduated from the TRUST Non-Commissioned Officers Academy. His military experience and demonstrated leadership skills advanced him to the rank of Corporal.

Ralph met the love of his life, Florence Borgia, in 1954 in the cost accounting department at Utica Drop Forge Corporation, which later became Kelsey Hayes Company. On May 21, 1955, they were united in marriage at the Historic Old St. John’s Church in Utica. It was a blessed union of nearly 68 years!

Ralph was employed for 28 years with the Utica division of Kelsey Hayes Company, having served in various accounting positions, including five years as Controller. He excelled to the position of President and General Manager for the last five years with the company. Ralph left Kelsey Hayes in 1980 to enter employment with Hamilton Digital Controls, Inc., from which he retired in April of 1995 as Vice President of Finance and a member of the Board of Directors. Ralph also served as the director of his local chapter of the National Association of Accountants, and was a member of the American Legion Post 229 in Utica. Ralph was a longtime parishioner of St. Peter’s Church in North Utica.

His children and grandchildren hold fond memories of his sense of humor and quick wit. Ralph enjoyed cultivating his impressive vegetable garden, birdwatching, fishing, winning at the casino, and visiting with his family. He was an avid researcher and was interested in green technology and investments. He regularly attended his grandchildren’s sporting events, school concerts, ballet performances, and graduations. He shared his affinity for inventions and problem solving with his grandchildren, who cherish the many years they had with him, and the knowledge and humor he shared. He will be greatly missed by all those who knew him.

The family extends their heartfelt gratitude to the staff of St. Luke’s Rehabilitation Center, and the care team at Oneida Health Roswell Park Cancer Center with special thanks to Diane, Denise, and Chrissy for providing loving care and encouragement at every visit. The family thanks Dr. Bhisham Garg for providing trusted care over many years.

The funeral will be held on Tuesday, January 3, 2023, at 11:30 AM at St. Peter’s Church in North Utica. Visitation for family and friends will be from 9:30-11:00 AM at Heintz Funeral Home, 408 Herkimer Road, N. Utica. Burial will be at Calvary Cemetery in Utica immediately following the Mass. The family has requested that in lieu of flowers, donations to the Utica Fire Department or the Deerfield Volunteer Fire Department be considered.

To send flowers to the family or plant a tree in memory of Ralph Risley, please visit Tribute Store
Tuesday
3
January

Look inside to read what others have shared
Family and friends are coming together online to create a special keepsake. Every memory left on the online obituary will be automatically included in this book.
View Tribute Book
Share Your Memory of
Ralph
Upload Your Memory View All Memories
Be the first to upload a memory!
Share A Memory
Send Flowers
Plant a Tree