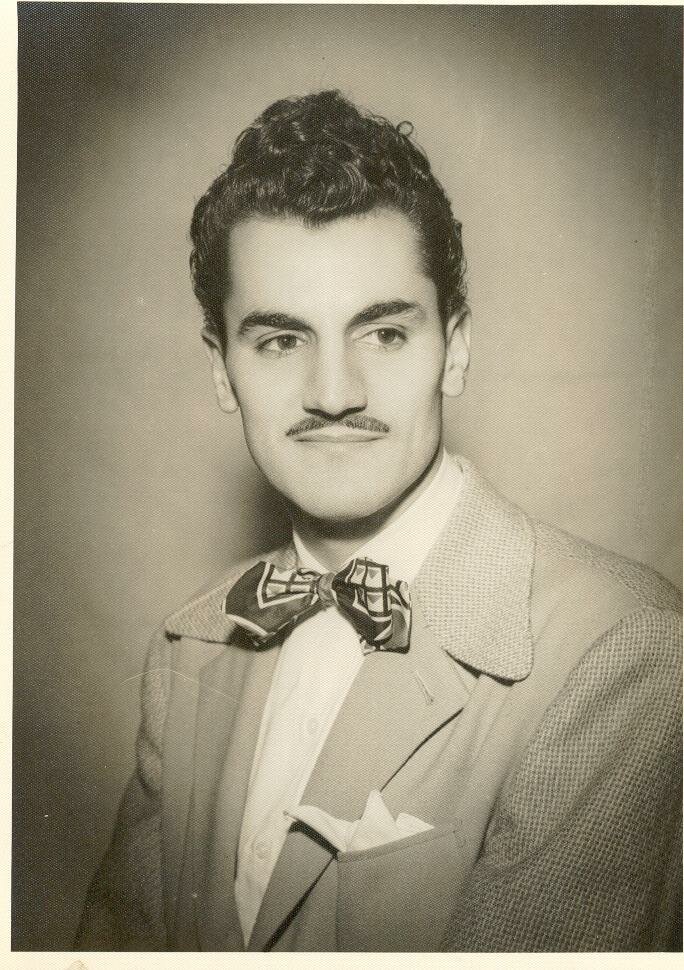 Obituary of Peter A. LoCaccio

Please share a memory of Peter to include in a keepsake book for family and friends.
View Tribute Book

Peter was born in Youngstown, OH., on October 22, 1923, the son of Joseph and Amelia (Serianni) LoCash.  He was educated in Utica attending Conkling School, then going to Boys Trade School to learn metal fabrication.  Peter was employed by several auto collision shops in the Utica area: Cole Chevrolet, Ray Benson Chevrolet to name a few.  His last employment was Clinton Collision in Clinton, NY.  On February 18, 1950, Peter was united in marriage with Florence Anello in Utica, NY., a blessed union of 46 years until Florence’s passing November 14, 1996.  Peter was a talented guitar player and singer.

In keeping with Peter’s wishes there are no public calling hours.  Relatives and friends respectfully invited to attend a Mass of Christian Burial on Thursday, January 5, 2023, 10:30AM at Holy Trinity Roman Catholic Church, 1206 Lincoln Ave, Utica, NY.  He will be laid to rest next to his wife, Florence, in Calvary Cemetery, Oneida Street, Utica, NY privately at the convenience of the family.

To send flowers to the family or plant a tree in memory of Peter LoCaccio, please visit Tribute Store
Thursday
5
January

Look inside to read what others have shared
Family and friends are coming together online to create a special keepsake. Every memory left on the online obituary will be automatically included in this book.
View Tribute Book
Share Your Memory of
Peter
Upload Your Memory View All Memories
Be the first to upload a memory!
Share A Memory
Send Flowers
Plant a Tree