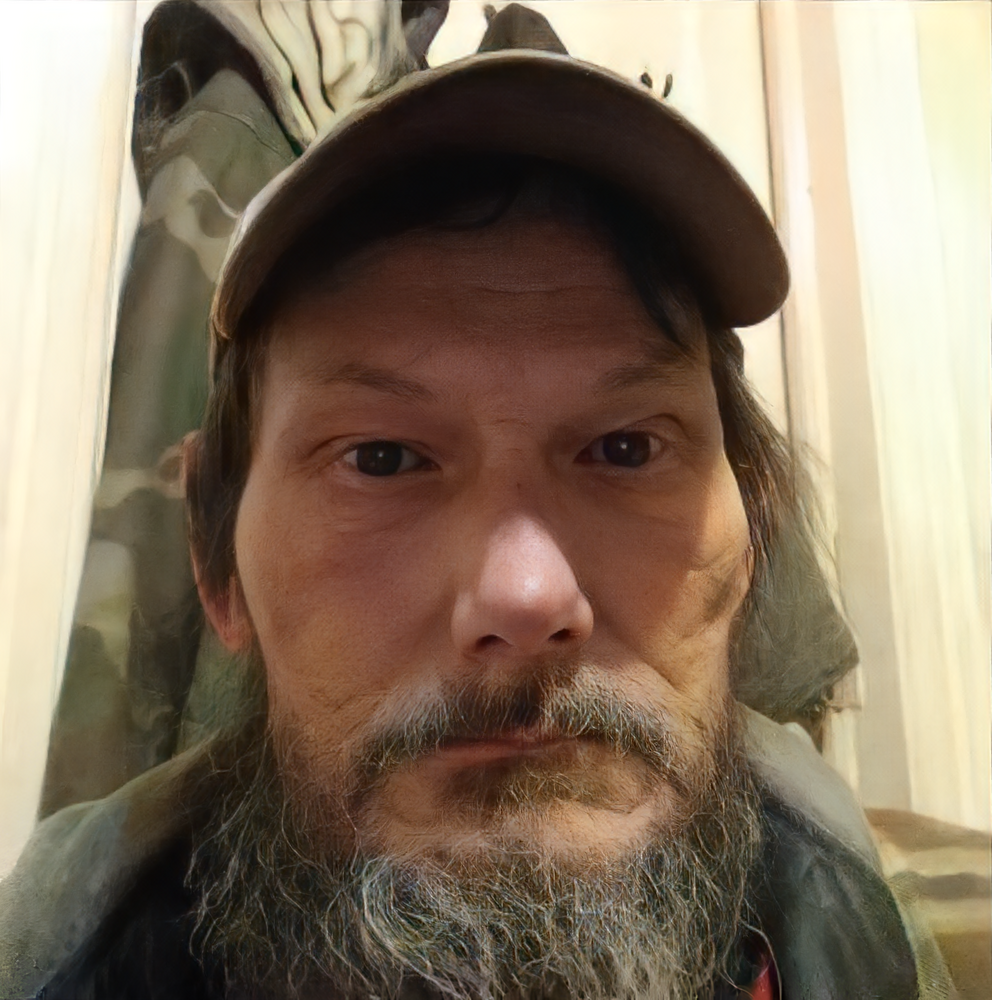 Please share a memory of Henry to include in a keepsake book for family and friends.
View Tribute Book

Henry was born in Utica, on January 24, 1957, the son of Henry James, Sr., and Helen (Beyer) Mitchell.  He was raised in Utica and was a graduate of Utica Free Academy.  Henry was employed with AirNet Express in Syracuse and later with Vicks Lithograph and Printing in New York Mills.  Henry enjoyed fishing, bowling and pool.

Mr. Mitchell is survived by three sons and one daughter-in-law, Michael Mitchell and his fiancée, Stacy Siringo of Utica; Henry James Mitchell, IV of Utica and Carl and Alicia Mitchell of Yorkville; five grandchildren, Justine, Michael, Jr., Carl, Jr., Roman and Aiden; one sister, Margaret Wells of Utica as well as several nieces and nephews.  He was predeceased by his parents, Henry and Helen and several brothers and sisters.

To send flowers to the family or plant a tree in memory of Henry Mitchell, please visit Tribute Store
Monday
16
January

Look inside to read what others have shared
Family and friends are coming together online to create a special keepsake. Every memory left on the online obituary will be automatically included in this book.
View Tribute Book
Share Your Memory of
Henry
Upload Your Memory View All Memories
Be the first to upload a memory!
Share A Memory
Send Flowers
Plant a Tree