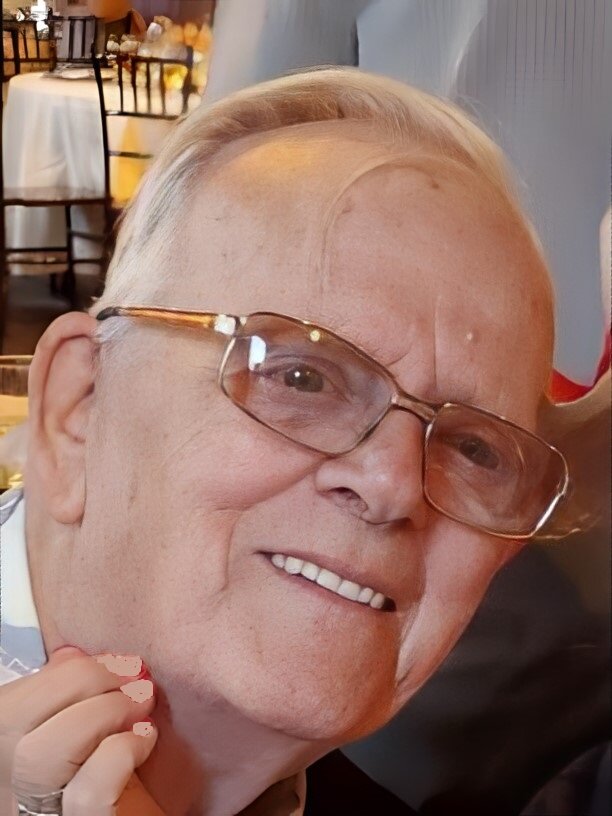 Please share a memory of Raymond to include in a keepsake book for family and friends.
View Tribute Book

Raymond was born in Utica, on January 8, 1935. He was the son of Frank Curtis and received his education in local schools.  Raymond proudly served in the US Army and later the Army National guard, until his honorably discharge in 1988.  On June 30, 1956, Raymond was united in marriage with Shirley A. Roberts, at Calvary Baptist Church in Utica, a devoted union of 66 years. For many years, he was employed with NY State Office of Mental Health in Marcy.  He also worked as a bus driver with Mohawk Trails in Frankfort and the Whitesboro Central School District. Raymond was a dedicated member of the Frankfort Center Volunteer Fire Department, a member of American Legion Utica post 229, N. Utica and Masonic Lodge #677 F. & A.M. in Remsen.  He also enjoyed hunting, fishing, country music, traveling in his RV, spending time at his camp on Hinckley Lake and spending winter months in Lakeland, FL.  Raymond could often be found “tinkering” in his garage, working on his cars or riding his horses, especially his favorite, Dusty.   When you saw Raymond, he was always dressed in his country attire, including cowboy boots, cowboy hat and flannel shirt.

Relatives and friends are respectfully invited to Raymond’s celebration of life on Saturday, January 28, 2023 from 12:00 noon until 3:00 p.m. at New Hartford American Legion Post 1376, 8616 Clinton St., New Hartford, with military honors bestowed at 12:30 p.m.  Those wishing to make a donation in Raymond’s memory, please consider the Wounded Warrior Project, P.O. Box 758516, Topeka, Kansas 66675-8516 or at www.woundedwarriorproject.org

To send flowers to the family or plant a tree in memory of Raymond Curtis, Sr., please visit Tribute Store
Saturday
28
January

Look inside to read what others have shared
Family and friends are coming together online to create a special keepsake. Every memory left on the online obituary will be automatically included in this book.
View Tribute Book
Share Your Memory of
Raymond
Upload Your Memory View All Memories
Be the first to upload a memory!
Share A Memory
Send Flowers
Plant a Tree