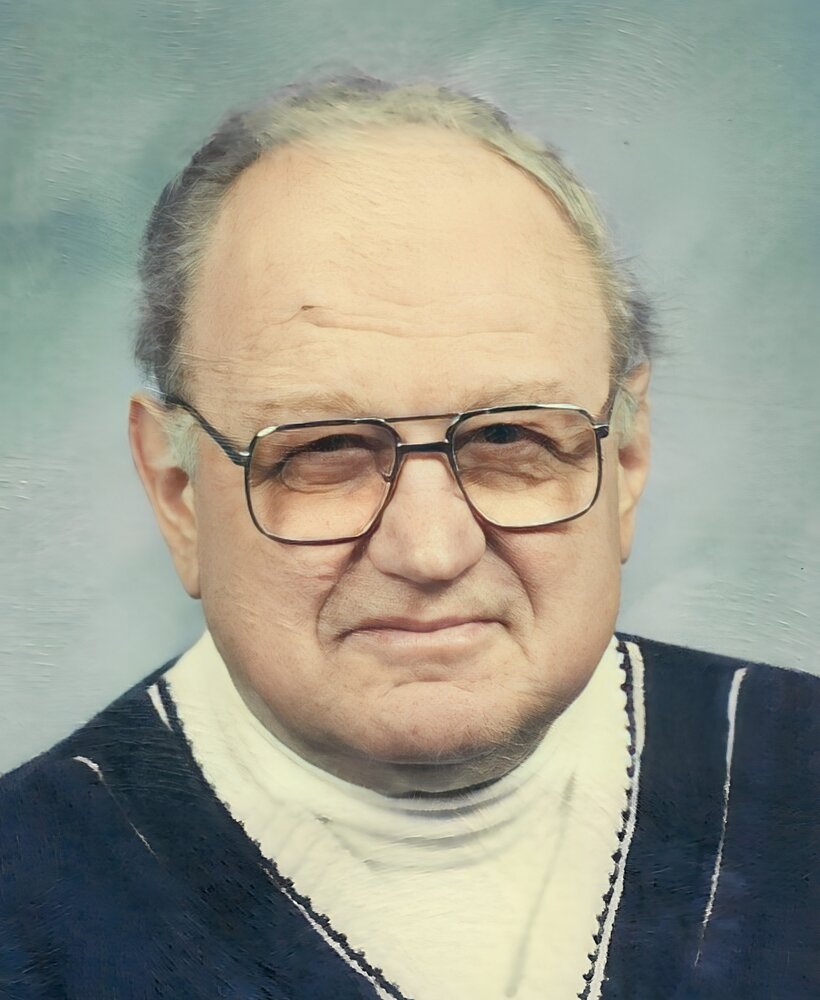 Donald was born in Utica, on July 30, 1933, the son of John and Eunice (Schaul) Cieri.  He was a 1951 graduate of Chadwick’s High School and attended Utica College for a short time.

On August 28, 1954, Donald was united in marriage with Ruth Nelson, of Rome, NY, at St. Anthony of Padua Church in Chadwick’s, NY. Donald began his career as a carpenter, following in his father’s footsteps. He worked on many jobs in the field, before joining Special Metals Corp, as a maintenance worker, retiring in 1992 after 32 years of dedicated employment. Over the years, he was also involved in many projects as owner of his own business. Donald had a great love of country music and all the special people he met from that. Donald’s greatest joys and fondest memories were all the good times he spent with family and friends at Chases Lake and visiting Italy, with his beloved wife Ruth, for their 50th anniversary, which was a gift from their children.

In keeping with Donald’s wishes, there are no calling hours.  A memorial Mass at St. Anthony of Padua Church in Chadwick’s, NY and burial in Carr Cemetery in Marcy will be held at a later date.

A Memorial Tree was planted for Donald
We are deeply sorry for your loss ~ the staff at Whitesboro Street Location - Heintz Funeral Service, Inc.
Join in honoring their life - plant a memorial tree
Online Memory & Photo Sharing Event
Online Event
About this Event

Look inside to read what others have shared
Family and friends are coming together online to create a special keepsake. Every memory left on the online obituary will be automatically included in this book.
View Tribute Book
Services for Donald Cieri, Sr.
There are no events scheduled. You can still show your support by planting a tree in memory of Donald Cieri, Sr..
Plant a tree in memory of Donald
Share Your Memory of
Donald
Upload Your Memory View All Memories
Be the first to upload a memory!
Share A Memory
Plant a Tree