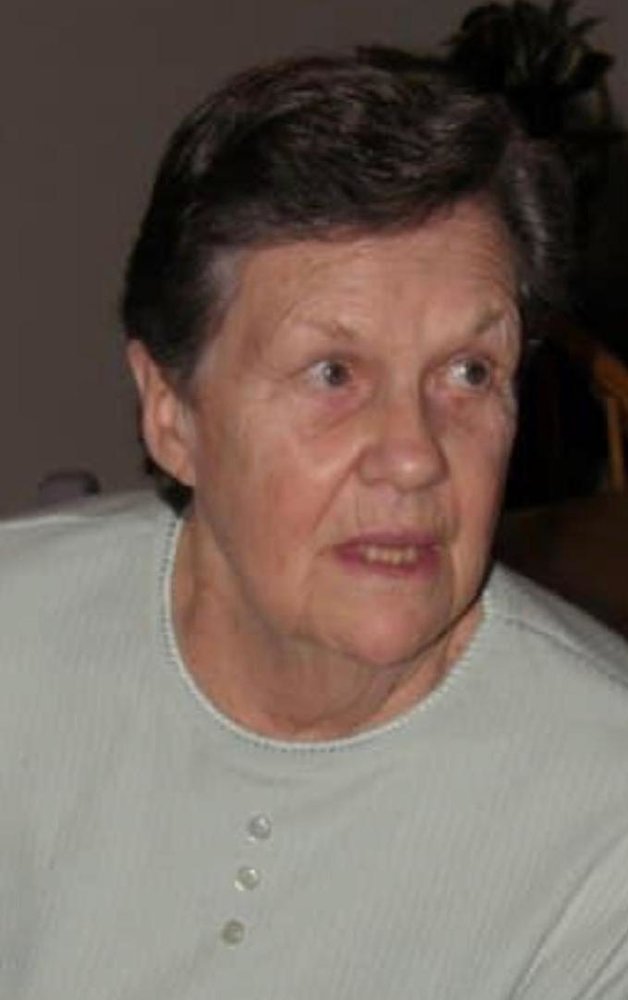 Barbara was born in Pennsylvania on June 2, 1931, the daughter of Glenn and Edna (Robinson) Rosenbarker.  As a young child, her family moved to Potsdam, NY, where Barbara received her education, graduating from Potsdam High School.  On June 2, 1947, Barbara was united in marriage with Richard W. Mousaw, a devoted union of 66 years until Richard’s death in 2013.  Barbara was an avid reader and in her younger years, enjoyed camping.  She was a loving and devoted wife, mother and grandmother, who dedicated her life to her family.  She was of the Catholic faith.

In keeping with Barbara’s wishes there are no calling hours or services.