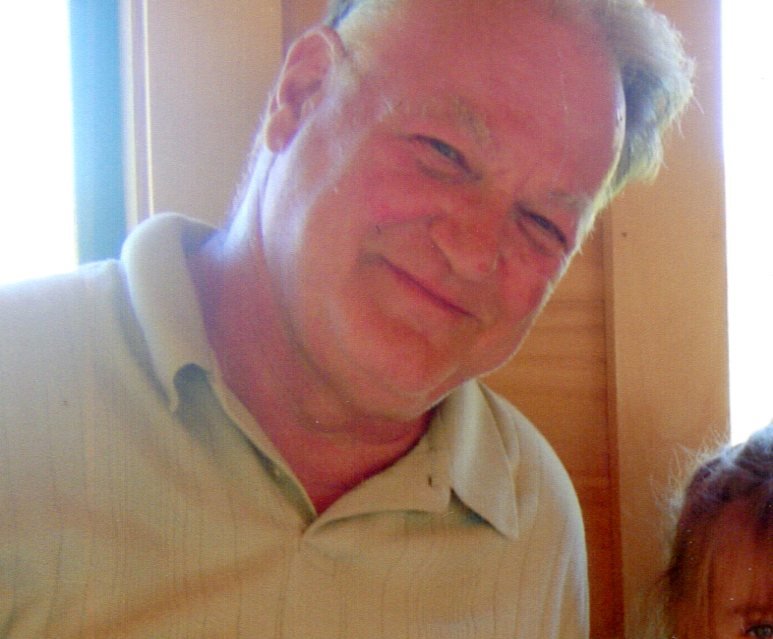 Chuck was born in Albany, NY on July 17, 1941, a son of the late Milton and Evelyn (Harter) McRorie. He was raised and educated in Utica and was a graduate of Utica Free Academy. On January 18, 1969 Chuck was united in marriage to Jacqueline Williams, a blessed union of 50 years until her death in 2018. For many years he was employed with Bendix Corp. later Lucas Aerospace until his retirement. After his retirement he was employed with Independent Courier.

Chuck always enjoyed fishing and camping and was a NASCAR fan, but what he enjoyed most was just visiting with people. Chuck missed traveling with his wife and spending winters in Florida.

Mr. McRorie’s funeral will be held on Monday, September 9, 2019 at 10:00 at St. Peter’s Church, N. Utica. Burial will be in St. Joseph’s Cemetery. Calling hours at the Heintz Funeral Home, 408 Herkimer Rd., N. Utica are Sunday from 4-6. Those so wishing may make donations to the Stevens-Swan Humane Society in Chuck’s memory.

Donations may be made to the Stevens-Swan Humane Society in Chuck's memory
Share Your Memory of
Charles
Upload Your Memory View All Memories
Be the first to upload a memory!
Share A Memory
Send Flowers