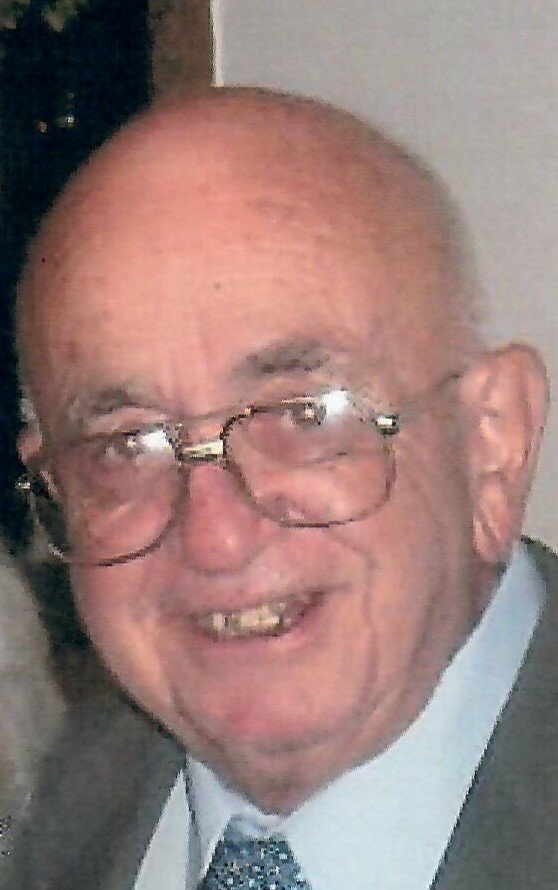 Obituary of COL. Joseph A. Campanaro, US Army, ret.

Please share a memory of COL. Joseph to include in a keepsake book for family and friends.
View Tribute Book

COL. Joseph A. Campanaro, US Army, ret, 88 of Utica, passed away on Tuesday, May 10, 2022 at St. Elizabeth Medical Center, with his loving family by his side.

Joseph was born in Utica, on March 11, 1934, the son of Anthony and Melvina (Caldwell) Campanaro.  He was raised in Utica, was a graduate of Utica Free Academy and earned his bachelor’s degree from Utica College.  He furthered his education at General Staff and Command College while serving in the US Army.  Joseph proudly served in the US Army during the Korean War.  After his honorable discharge in 1960, he continued his service in the US Army Reserves until his retirement in 1992.  While serving in the Army Reserves, Joseph was called back into active duty during the first Gulf War.  During the second Gulf War, he served as the local family support director to families whose loved ones were serving over sea’s. Joseph was honored and twice awarded the Legion of Merit, a military award of the United Sates Armed Forces, that is given for exceptional conduct in the performance of outstanding services and achievements.   On August 4, 1956, Joseph was united in marriage with June C. Iannone at St. Joseph Church in Utica, a loving and devoted union of 60 years, until June’s death in 2016.  For many years, Joseph was employed as a Staff Administrator with the Elihu Root United States Army Reserve Center, Burrstone Rd., Utica.  After his retirement from the reserve center, he went to work with the Oneida County Office of The Aging, where he worked until July of 2020.  Joseph was a member of American Legion post 1376 in New Hartford, NY Mills VFW, Knights of Columbus council 189, Utica, and was an active parishioner of Our Lady of The Rosary Church in New Hartford, where he served on the church council, as well as a Lecture, Eucharistic Minister, and Religious Education instructor.   He also served as a past president of the City of Utica Zoning Board of Appeals, and was an arbitrator for the City of Utica Grievance Committee.  Joseph enjoyed bowling, horse racing, spending time with his family and was a dedicated softball umpire and was honored with his induction into the NY State American Softball Association Hall of Fame.

COL. Campanaro’s funeral will be held on Monday, May 16, 2022 at 10:00 a.m. at Mary, Mother of Our Savior Parish, Our Lady of The Rosary Campus, Burrstone Rd., New Hartford.  He will be laid to rest, with military honors at St. Joseph Cemetery in Yorkville.  Visitation for family and friends is Sunday from 4:00-7:00 p.m. at the Heintz Funeral Home, 1517 Whitesboro St., Utica.  In lieu of flowers, please consider making a donation to St. Jude Children’s Research Hospital in Joseph’s memory.  Envelopes will be available at the funeral home.

To send flowers to the family or plant a tree in memory of COL. Joseph Campanaro, US Army, ret., please visit Tribute Store
Sunday
15
May

Look inside to read what others have shared
Family and friends are coming together online to create a special keepsake. Every memory left on the online obituary will be automatically included in this book.
View Tribute Book
Share Your Memory of
COL. Joseph
Upload Your Memory View All Memories
Be the first to upload a memory!
Share A Memory
Send Flowers
Plant a Tree