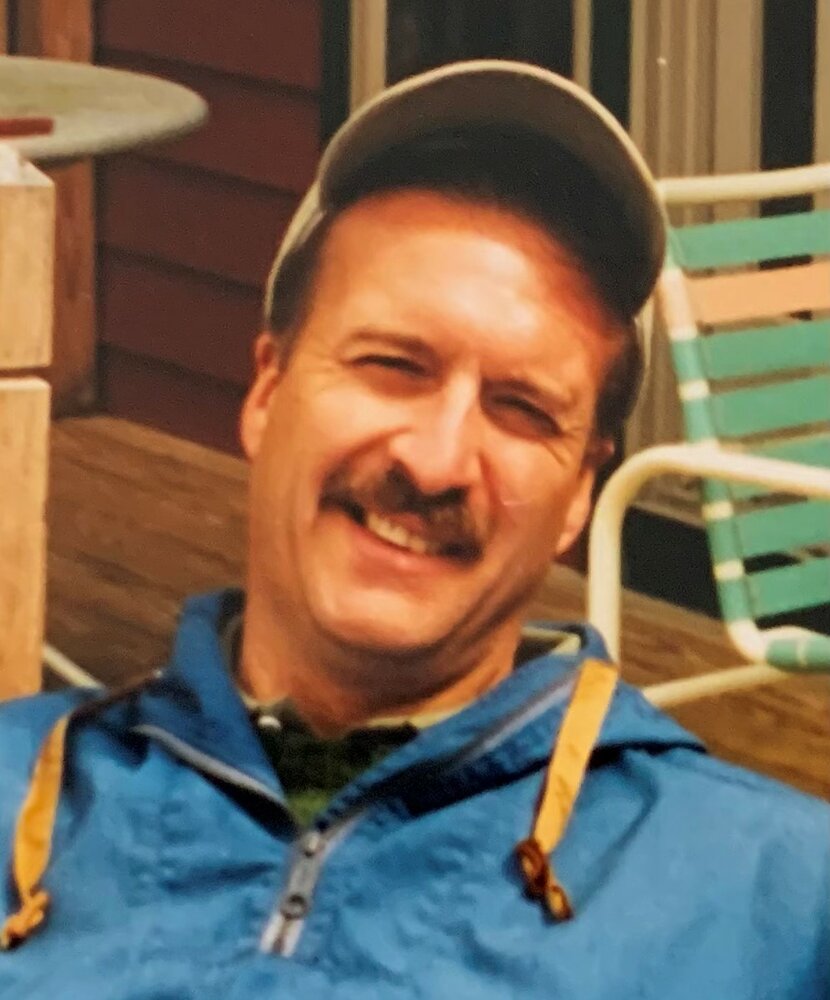 Please share a memory of Robert to include in a keepsake book for family and friends.
View Tribute Book

Robert Charles Hartnett, 65, passed away at home peacefully in his sleep.

Robert “Bob” was born in Little Falls, N.Y., the third of five children, to C. Richard and Joanne (Lawyer) Hartnett. He graduated from Whitesboro High School, where his love for athletics first shined. He especially loved the game of football, which led him to a scholarship at St. Lawrence University. At St. Lawrence, he excelled at football as well as track and field, gathering many individual accolades and setting school records. He was also blessed to acquire many life-long friendships through his years of sports.

Bob had a long and meaningful career at Midway Industrial Supply in Utica N.Y. There, he excelled as a sales representative and was promoted to Vice President of Sales during his employment. Later in life, Bob decided he wanted to help others on a more personal level. He trained for a career as a Licensed Practical Nurse, where he found fulfillment in working hard and caring for his patients.

In his personal time, Bob enjoyed a life of simple pleasures. He loved the Adirondacks and enjoyed spending time with family while being up at his favorite place, Kayuta Lake. His hobbies included coaching his son’s sports teams, boating, fishing, and downhill and cross-country skiing, to name a few. He was also a faithful parishioner of St. Peter’s Church in Utica, N.Y.

A private memorial service will be held for Robert. In lieu of flowers, please consider donating to St. Jude Children’s Hospital.

To plant a beautiful memorial tree in memory of Robert Hartnett, please visit our Tree Store

Look inside to read what others have shared
Family and friends are coming together online to create a special keepsake. Every memory left on the online obituary will be automatically included in this book.
View Tribute Book
Share Your Memory of
Robert
Upload Your Memory View All Memories
Be the first to upload a memory!
Share A Memory
Plant a Tree