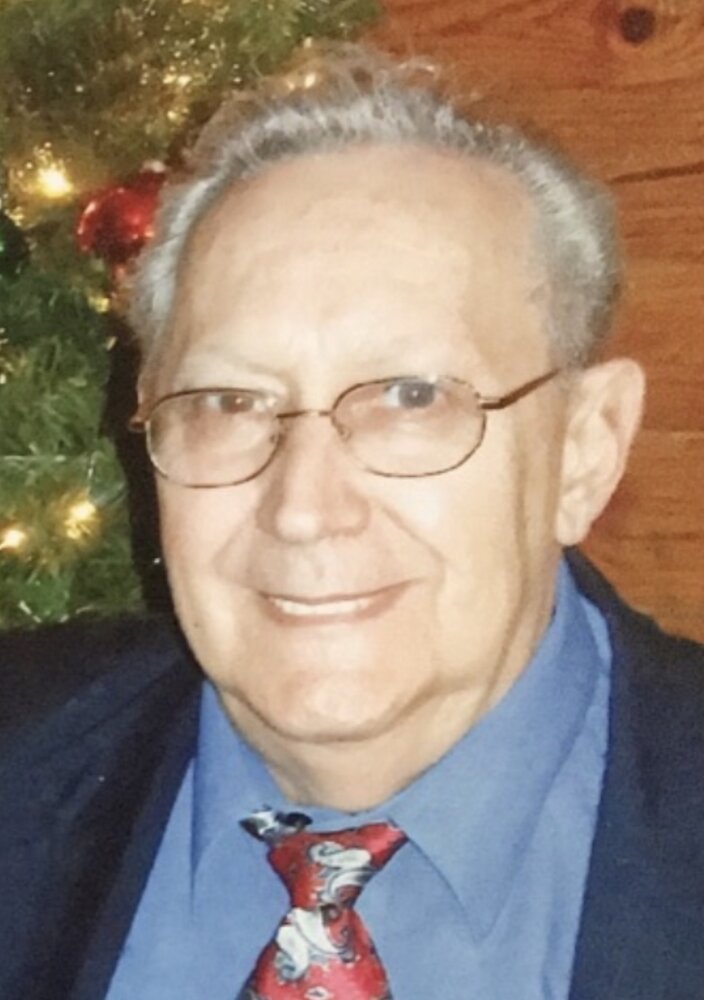 Don was born on September 25, 1944 in Utica, NY, the son of the late William and Rose (Milkulski) Arcand.  He was a graduate of New York Mills High School class of 1962.   He proudly served in the US Navy until his honorable discharge in 1969 serving on both the USS Coral Sea and the USS Oriskany.  He also served in the US Army Reserves for sixteen years and was employed as a calibrator at Goodrich in Rome, NY, for thirty-five years until his retirement in 2009. On August 19, 1967, Donald was united in marriage with Jacquelynn L. Bordeaux in Escondido, CA, a blessed union of nearly 55 years and they had three daughters.  He enjoyed spending time outdoors hunting, fishing and riding his bicycle with his friends. Don was a member of the Steele Workers Union and was a long-standing member of the Flub Dub Club.

Relatives and friends are respectfully invited to a Celebration of Don’s Life on Friday, October 7, 2022 from 4-7 PM at the Heintz Funeral Services, Inc., 408 Herkimer Road, Utica, NY. 13502

To send flowers to the family or plant a tree in memory of Donald Arcand, please visit Tribute Store
Friday
7
October

Look inside to read what others have shared
Family and friends are coming together online to create a special keepsake. Every memory left on the online obituary will be automatically included in this book.
View Tribute Book
Share Your Memory of
Donald
Upload Your Memory View All Memories
Be the first to upload a memory!
Share A Memory
Send Flowers
Plant a Tree