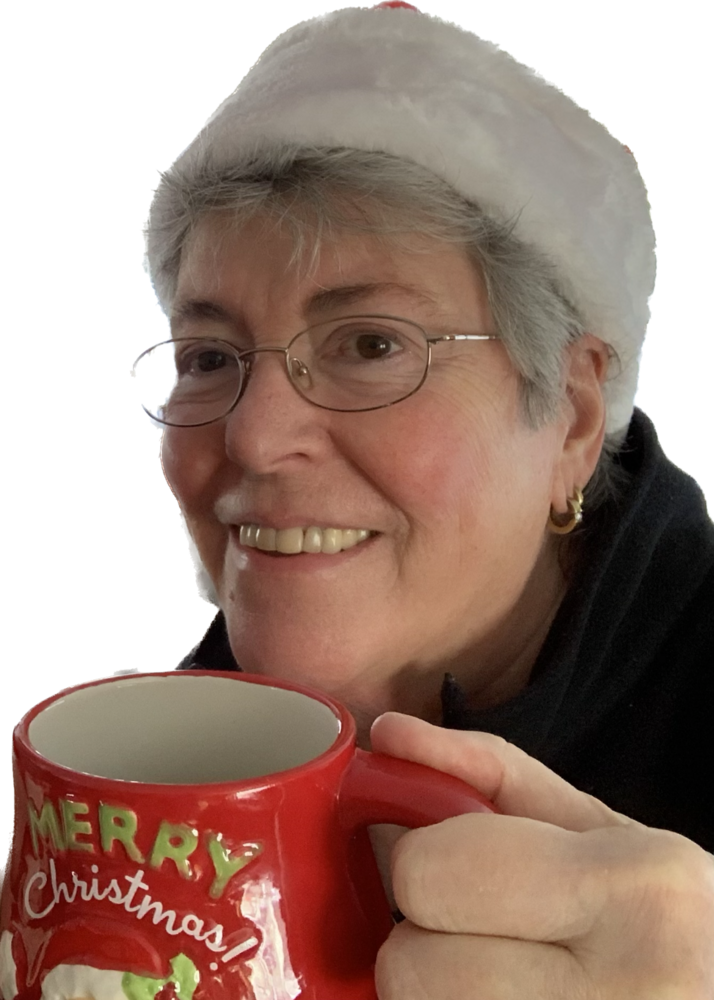 Please share a memory of Francelia to include in a keepsake book for family and friends.
View Tribute Book

Mrs. Francelia M. Rebscher, 71, of Marcy, passed away unexpectedly on Thursday, December 15, 2022, at St. Elizabeth Medical Center in Utica with her loving husband by her side.

Francelia was born in Utica, on December 16, 1950, the daughter of Edward and Nicolena (Vatalaro) Martin. She was raised and educated in Utica and was a graduate of Proctor High School. Francelia was employed with the Utica Public Library, where she met her future husband. On June 9, 1972, Francelia was united in marriage with the love of her life, Frederick Rebscher at Blessed Sacrament Church in Utica, and the couple shared a blessed union of 50 years. Shortly after her marriage, she gained employment with the Hartford Insurance Company, retiring in 2008, after 33 years of service. Francelia enjoyed motorcycle riding, antiquing, decorating her home and especially loved cooking for her family and friends. She will also be remembered as a "kid Magnet" who treated all children as if they were her own. She was a parishioner of St. Mark’s Church in N. Utica.

There will be no visitation and a private family service will be held in the spring.

Should anyone wish to provide a donation in her name, her preferred charity is in support of ovarian cancer research at https://giving.uvahealth.com.

To plant a beautiful memorial tree in memory of Francelia Rebscher, please visit our Tree Store

should anyone wish to provide a donation in her name, her preferred charity is in support of ovarian cancer research at https://giving.uvahealth.com.
Online Memory & Photo Sharing Event
Online Event
About this Event

Look inside to read what others have shared
Family and friends are coming together online to create a special keepsake. Every memory left on the online obituary will be automatically included in this book.
View Tribute Book
Share Your Memory of
Francelia
Upload Your Memory View All Memories
Be the first to upload a memory!
Share A Memory
Plant a Tree