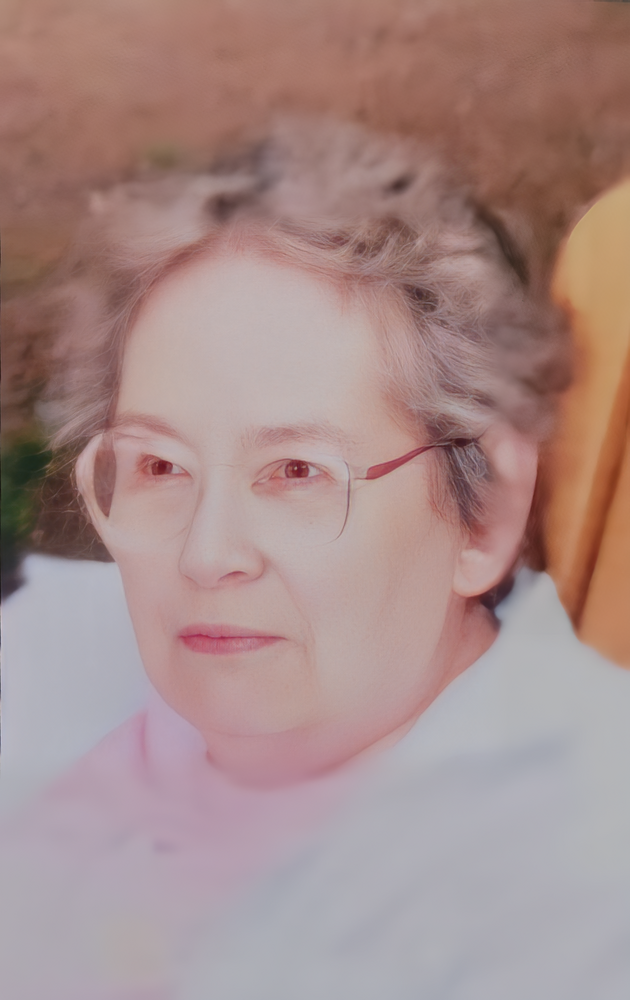 Please share a memory of Marion to include in a keepsake book for family and friends.
View Tribute Book

Marion was born in Utica, NY on June 20th, 1928, the daughter of J. Frank Myers Jr. and Marion H. Myers. She was raised and educated locally. Marion graduated from Utica Catholic Academy, and she also earned a Retail Business Management degree from the Institute of Applied Arts and Sciences at Utica – which later became Mohawk Valley Community College. After WWII, Marion worked in the Drafting Department at Chicago Pneumatic in Utica. It was there she met her husband Raymond Ball, who worked in the Warranty Department. They were married on November 3rd, 1951. Ray continued to work at Chicago Pneumatic until his retirement in 1982, while Marion stayed home to raise their three sons. Marion and Ray also ran a Gravely Tractor sales and repair shop from their home in Marcy, and Marion often assisted daytime customers.

For many years, Marion, and Ray and their three sons enjoyed a camp they owned on Pleasant Lake, near Brantingham, NY. Marion was an excellent swimmer, and she enjoyed many happy hours swimming in the lake.

Marion was an incredibly talented artist, working in multiple mediums, including oils, acrylics, pastels, pressed flowers, and mixed media. She was a longtime member of the Utica Art Association, and her works were often featured in local art shows, including the Munson-Williams-Proctor Sidewalk Art Show. For many years, her artwork was also available for sale in the Munson-Williams-Proctor gift shop.

After Ray’s retirement, Marion and Ray enjoyed many bus trips to various parts of the country. Marion especially enjoyed the trips to the southern states. Marion and Ray also enjoyed genealogy, and they spent many happy years researching family history. She was immensely proud to be able to trace her family history back to New London, CT, before the American Revolution! But she was even prouder to be a citizen of the United States of America. Marion loved her country very deeply.
Marion was an excellent gardener, and she was one of those people blessed with “a green thumb.” Flowers thrived for her, and so did the enormous vegetable garden that she tended for many years in her backyard in Marcy. She also enjoyed herb gardening, and in later years developed an interest in natural medical remedies derived from herbs.

Marion had many talents and interests, but her greatest joy in life was her family. She shared a blessed union with her husband Ray for 61 years. They were truly “joined at the hip.” When you saw one of them, you usually saw the other as well. Marion was a devoted mother of her three sons, and she took great pride in all their accomplishments in life, and she was always there for them, in good times, as well as bad times.

She had two granddaughters who she adored, and she treasured the times they shared together. Marion was also an immensely proud great-grandmother of two adorable little ladies. She also had a very special relationship with her late daughter-in-law Debbie, who was like a daughter to her.

Marion is survived by her son Thomas and his wife Terry of Marcy; her son John and his wife Geri, of Yorkville, her son William of Yorkville; her granddaughter Melanie and husband Ron Phillips of Theresa, NY; her granddaughter Sara of Marcy; two great granddaughters, Bridget and Lily; sister-in-law Margaret Ball of Syracuse; sister-in-law Bernice Ball of Pearl River NY; sister-in-law Diane Myers of Henrietta NY; Phoebe and Jeff Greene of Old Forge; Lillian and Lila Burkhard of Yorkville; Mary Burkhard and Zachary Laning of Whitesboro; Chelsea and Ron Wheatley of Herkimer; and by many nephews and nieces and their families.

Marion was a loving wife and a devoted mother, grandmother, and great grandmother, and she will be greatly missed.
The family would like to thank all the wonderful and caring staff of the MVHS Rehabilitation and Nursing Center (Barton East wing), where Marion was a resident for the last 10 years. Many of you have made a lasting impression on Marion, and on us, her family. We have many pleasant memories that we will treasure forever. Your kindness, care and compassion were greatly appreciated and will not be forgotten. Thank you all.
A Funeral Mass of Christian burial will be celebrated for Marion on Saturday, January 28th, at 11:00 AM at the Church of The Sacred Heart and St. Mary, Our Lady of Czestochowa, 201 Main Street # 1, New York Mills, NY. Interment will be in Carr Cemetery at a later date in the springtime. Per Marion’s wishes, there will be no calling hours.

In lieu of flowers, please consider a donation to St. Jude Children’s Hospital, or to the charity of your choice.

To send flowers to the family or plant a tree in memory of Marion Ball, please visit Tribute Store
Saturday
28
January

St. Jude Children’s Hospital, or to the charity of your choice
Online Memory & Photo Sharing Event
Online Event
About this Event

Look inside to read what others have shared
Family and friends are coming together online to create a special keepsake. Every memory left on the online obituary will be automatically included in this book.
View Tribute Book
Share Your Memory of
Marion
Upload Your Memory View All Memories
Be the first to upload a memory!
Share A Memory
Send Flowers
Plant a Tree